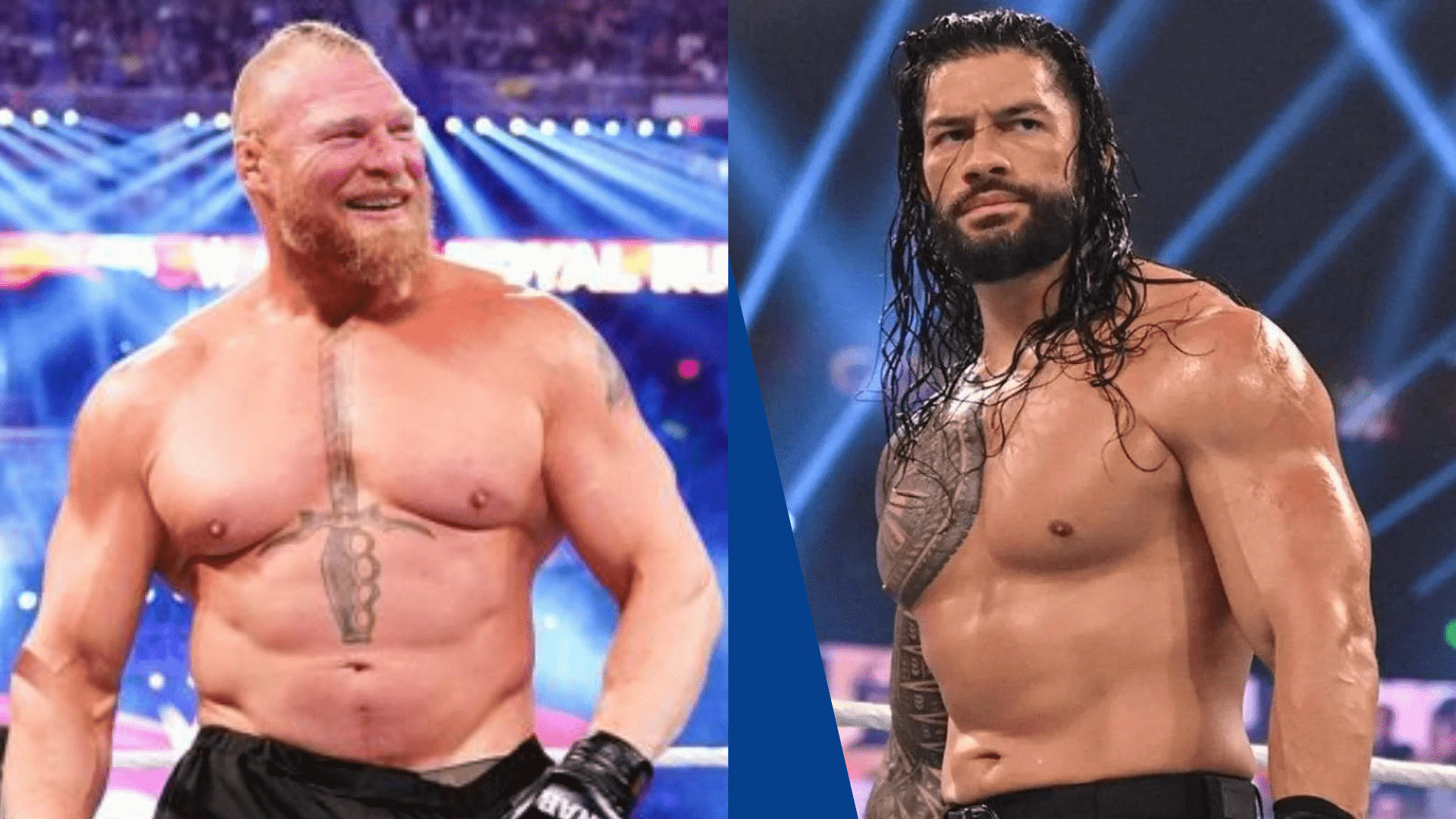 WWE decided in 2016 to introduce the Universal Championship as the Raw brand’s world title. There was a small tournament between many big superstars of this brand. Finn Balor had tremendous momentum in this tournament as he came forward in the competition by defeating Roman Reigns.

Seth Rollins, on the other hand, got a direct place in the final due to being the Authority’s favorite superstar. SummerSlam 2016 saw a tremendous match for the Universal Championship between Finn Balor and Seth Rollins that seemed to be on both sides. But here Balor won and became the first Universal Champion in WWE history. And took this record in his name.

Brock Lesnar became Universal Champion for the most times

Brock Lesnar has become Universal Champion three times in his WWE career. He has captured this title the most times in WWE history. Let us tell you that Lesnar won the Universal Championship for the first time by defeating Goldberg at WrestleMania 33. He then defeated Braun Strowman at Crown Jewel 2018 to capture the vacant Universal Title.

After becoming champion twice, he lost the title at WrestleMania 35. However, at Extreme Rules 2019, he captured the Universal Championship for the third time by cashing in a Money in the Bank contract. To date, no one has been able to match him.

Finn Balor was WWE’s first Universal Champion, but his title run was short. He was injured during the title match at SummerSlam 2016 but still did not give up and continued to fight. He eventually had to relinquish the title due to injury.

Finn Balor’s title run lasted just one day. He announced on the next episode of Raw that he was injured and would be out of action for months. And due to this incident, he could never become the Universal Champion again after this.

Roman Reigns’ first Universal Title run was short but his second run was tremendous. He has been more than 731 days as Universal Champion. He is going to keep the title with him for several more days. Earlier this record was in the name of Brock Lesnar and he was the champion for 504 days.

Roman Reigns changed his character after the heel turn. For this reason, Rance was shown to be powerful and no one has been successful in taking the title from him. He has defeated many legends including John Cena, Brock Lesnar, Edge, and Daniel Bryan during his championship run.