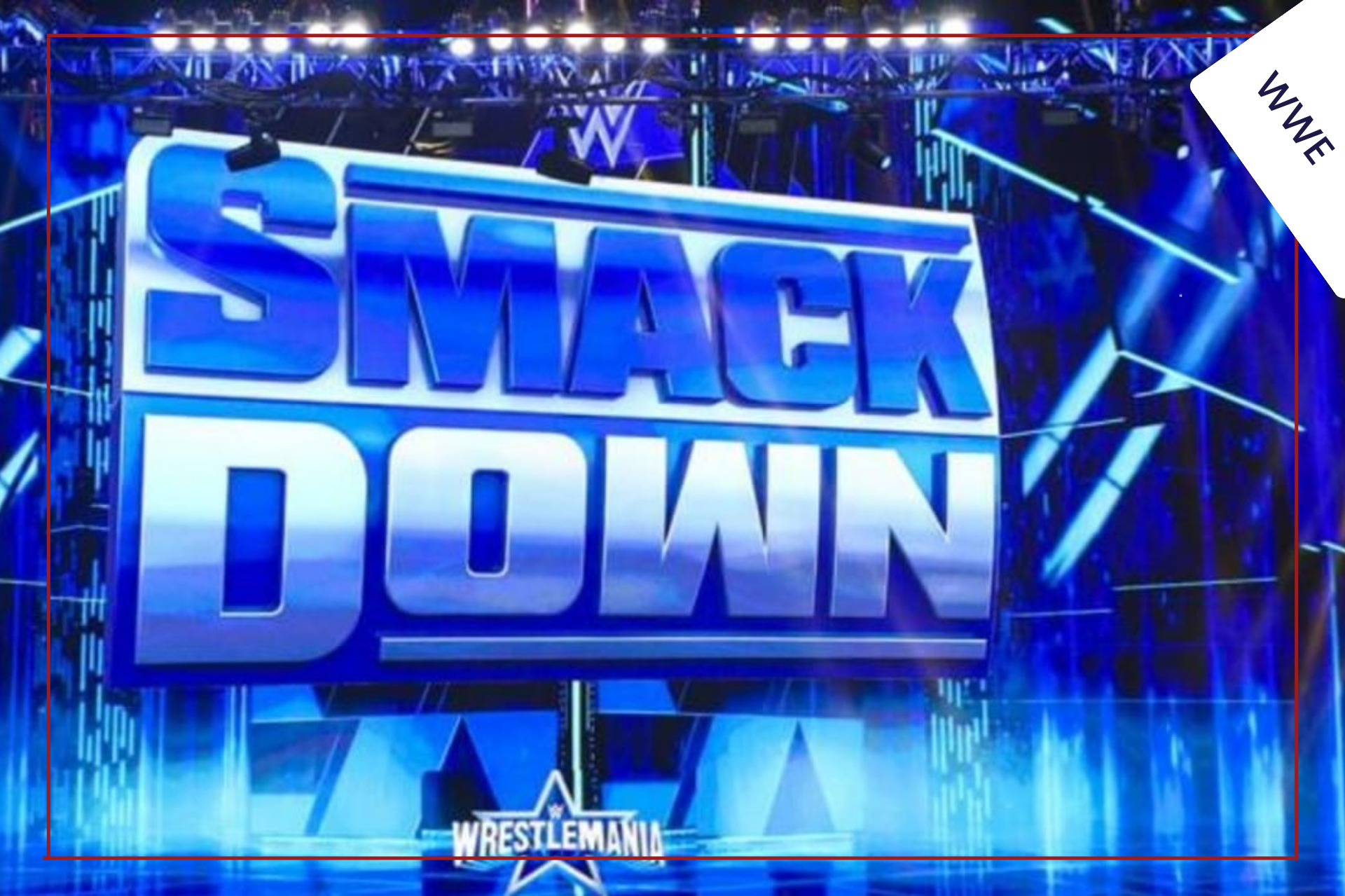 The next episode of WWE SmackDown could be quite a great one. Many types of reports are coming out regarding this episode. Raw Superstars Bayley, Dakota Kai and Iyo Sky can be seen during this show. So that this episode can be quite interesting. Also Gunther Gunther could get his next challenger.

Io Skye and Dakota Kai defeated Raquel Rodriguez and Aaliyah to win the WWE Women’s Tag Team Championship on the last episode of Raw. According to a report by PWInsider, the Damage Control Faction is set to be a part of this week’s episode of SmackDown.

In this episode, Io Sky and Dakota can give a tough fight, furthering Kai’s feud with Alia and Raquel. And Bailey can only support them here.

Gunther now has no new opponents after giving a terrific match against Sheamus in Clash at the Castle. It is being told that in the episode of SmackDown, he will get a new challenger with whom he will have a tough competition. By the way, Gunther’s title run has been excellent and no one has been able to beat him. That’s why they need a good challenger.

Xero News took to Twitter to announce the announcement of Gunther’s next opponent. He has told in his tweet that Gunther is going to get a new challenger in the next episode of SmackDown. It is not clear which superstar he can fight the match against. Which fans are also eagerly waiting for.

what do fans want?

Many fans believe that Sami Zayn can challenge him. Maybe the words of the fans are right. Because he is the only member in Bloodline Faction who doesn’t have a title. Roman Reigns is the Undisputed WWE Universal Champion and The Usos holds the Undisputed Tag Team Championship. Faction’s newest member, Solo Sequoia, recently became the NXT North American Champion. That’s why Sami Zayn can challenge him.

Sami Zayn will be under pressure to win the title. Right now there is only one title that they can achieve. It remains to be seen who will be Gunther’s next challenger.