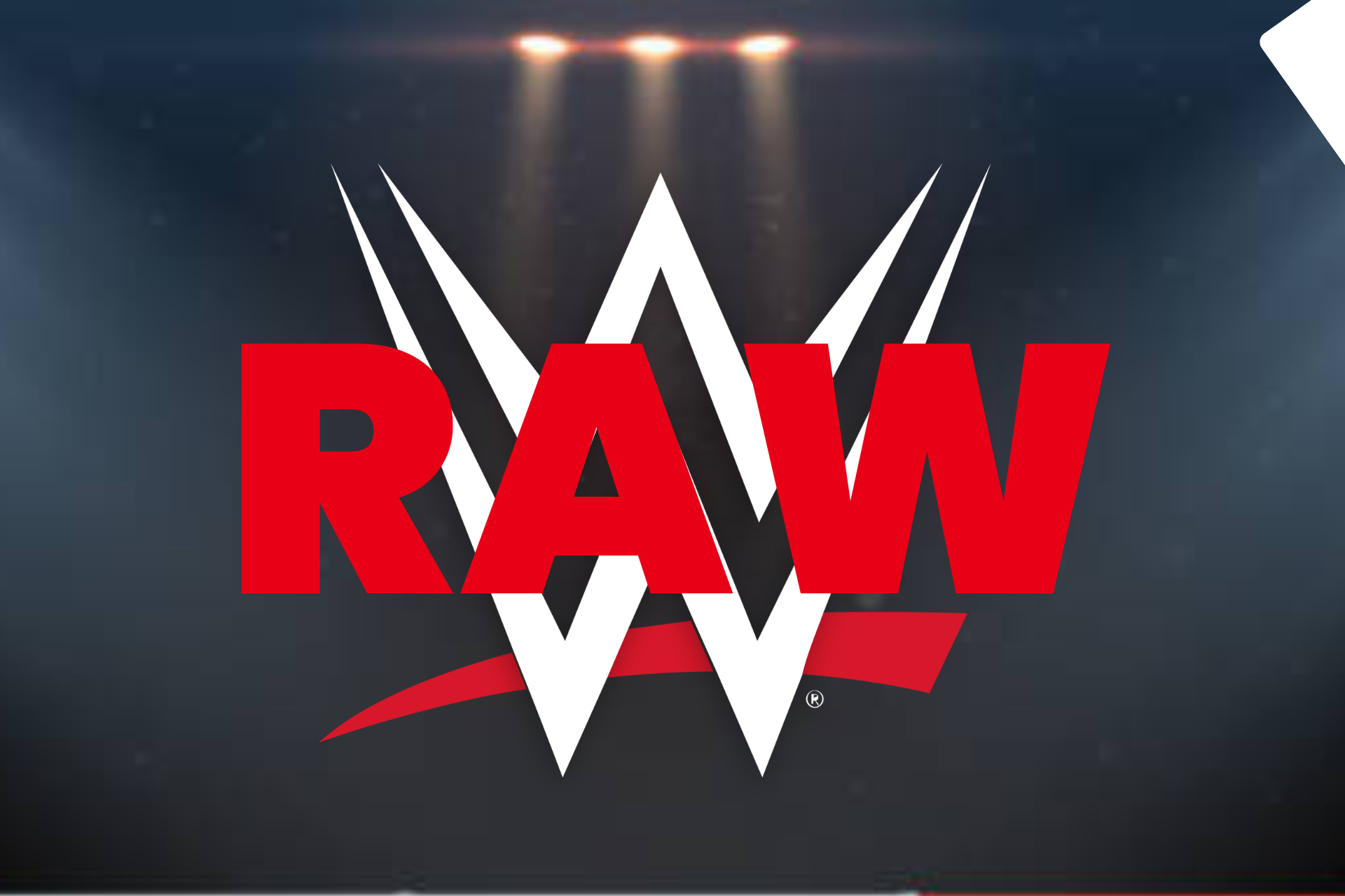 This week’s WWE Raw saw some intense action, starting with a video package of Roman Reigns warning his enemy. Rhea Ripley scored an impressive victory over a male superstar, while The Os, The Miz, Sami Zayn, and Bayley won their respective matches.

The main event featured a banged tag team match, in which the Roman Reigns brothers were defeated. Apart from these, other parts also proved to be interesting.

Keeping all these things in mind, in this article, let’s take a look at 5 big things WWE hinted at in this week’s Raw.

Did Bloodline succeed or fail in creating fear?

The Roman Reigns-Sami Zayn vs. Kevin Owens-John Cena tag team match has been announced for the December 30 episode of WWE SmackDown.

The show opened with a video package of Roman Reigns stating that even though Raw is the home of Kevin Owens, he will soon prove why everyone believes him.

Meanwhile, The Bloodline attacked the 2 Superstars backstage’ and as we told you, OC fell victim to them too. Sammy Zayn also won his match, but The Usos were defeated in the main event against the team of Owens and Rollins.

Bloodline certainly tried, but after losing in the main event match, it would be fair to say that they failed to strike fear into the entire Raw roster.

Does the company have no plans for AJ Style?

The OC has been seen in parts against Alpha Academy over the past few weeks. AJ Styles defeated Chad Gable last week.

This time The Os (Carl Anderson and Luke Gallows) faced Otis and Gable in a tag team match.

The OS won the match, but their moment of victory was cut short when The Usos and Sami Zayn attacked them.

Styles was only booked to beat, and his loss in the match against Sammy Zayn also shows that the company has no big plans for him.

Alexa Bliss has recently become the number-1 one contender to Bianca Blair’s WWE Raw Women’s Title with a big win. Additionally, on last week’s episode of the Red Brand, Bliss attempted to perform the Sister Abigail move on Blair, indicating that the two Superstars are going to face each other very soon.

This week, Alexa Bliss and Bianca Blair had an interview segment in which Bliss hit the current Raw Women’s Champion over the head with a flower pot, which is seen as her heel turn.

It will also be interesting to see what role Bray Wyatt’s angle plays in the Blair vs. Bliss feud over the next few weeks.

Another superstar returns with a bang, to team up with a former champion?

The return of Superstars in WWE continues as yet another famous Superstar returns on this week’s Raw.
On Raw, The Miz and Dexter Loomis had a winner takes all ladder match where they had to bring down two bags of money hanging in the air.

Loomis came close to winning at one point, but then Bronson Reed made a surprise comeback and played a key role in Miz’s victory.

Now it is possible that former World Champion The Miz has found a new partner in Reed to take on Loomis and Johnny Gargano.

The Becky Lynch vs. Bayley feud will continue in WWE

Becky Lynch and Bayley have appeared against each other since the WWE Survivor Series War Games.
This week on Raw, Bayley and Becky Lynch had a one-on-one match, with members of The Damage Control also present at ringside with the heel superstar.

The match ended when the referee’s attention was on Io Skye and Dakota Kai, which Bayley took advantage of to secure the victory after attacking Becky from a TV monitor.

With this dishonest victory, it can be understood that the rivalry between Bayley and Becky Lynch is going to be long.