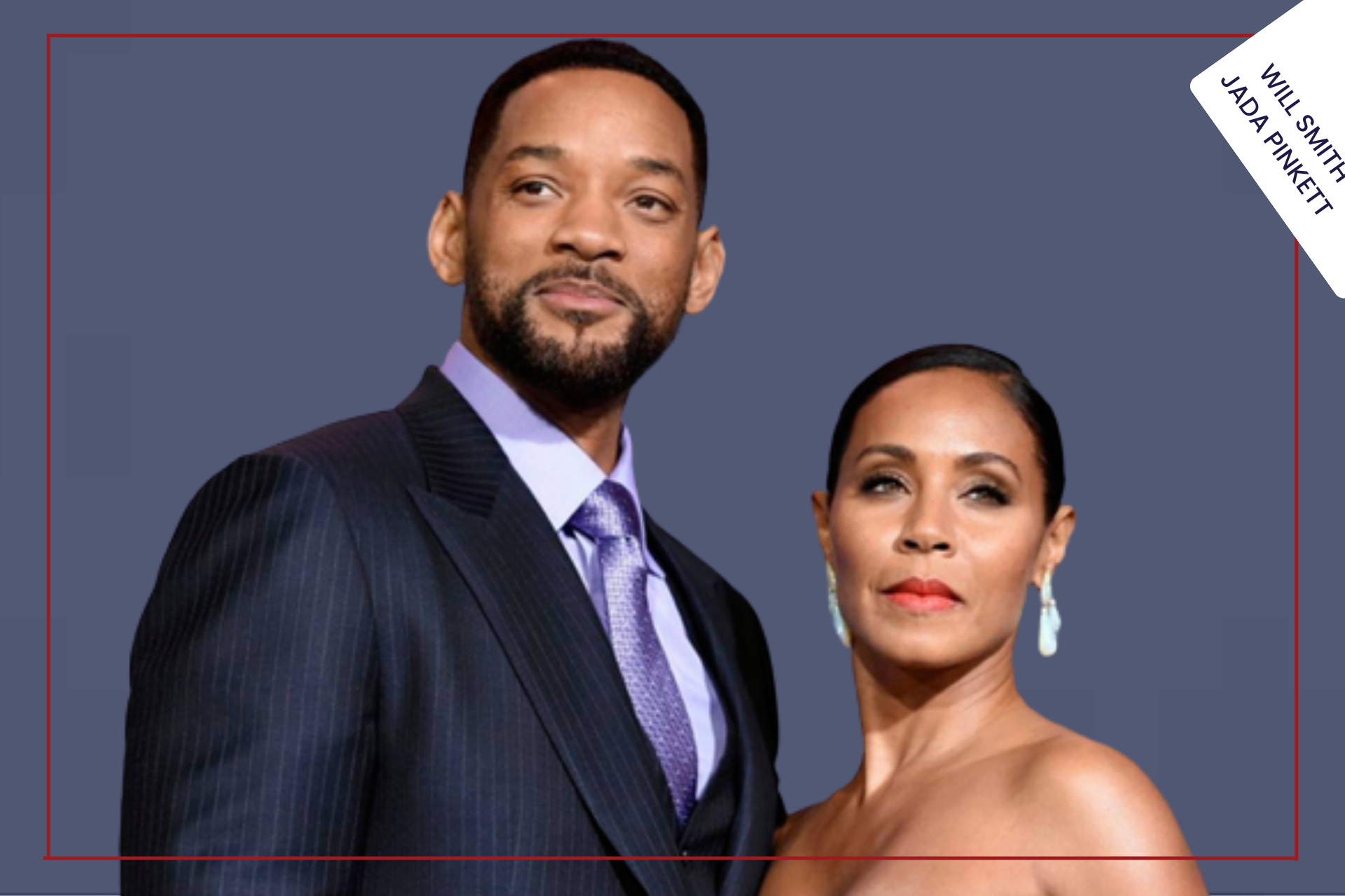 Hardly anyone will be able to forget the 94th Oscar 2022. When this Oscar will be remembered, Will Smith’s name will definitely come. Everyone will also remember the slapping incident on the stage. Oscar 2022, one of Hollywood’s finest and most famous actors, Will Smith slapped Chris Rock on stage for making fun of his wife Jada Pinkett. Chris Rock as well as the whole of Hollywood was surprised to see this incident.

Will Smith is one of those Hollywood stars who not only attracts all the fans with his acting on screen but his personal life is equally attractive which means he remains in the limelight both in reel life and in real life. Will loves his wife Jada very much and this is the reason why he cannot tolerate Chris Rock’s jokes that he made to his wife. Today we are going to tell about the love story of both Will Smith and Jada Pinkett actors.

This is how the love story started

Jada Pinkett Smith is an American actress, producer, and also screenwriter. She got her first big break in her career in the year 1996 with the film ‘The Nutty Professor. After that, he also acted in many other movies like ‘Set It Off’, ‘Scream 2’, ‘Ali’, ‘The Matrix Reloaded’. Will Smith and Jada Pinkett first met when Pinkett went to audition for the famous American sitcom ‘The Fresh Prince of Bel-Air’.

Pinkett went there to audition for the role of Smith’s character’s girlfriend in the sitcom but was denied the opportunity, saying she was too young for the role. It was from here that Will Smith started loving Jada Pinkett because he had given her heart to Pinkett at first sight. Even though Pinkett may not have been Smith’s on-screen girlfriend, she certainly did become his choice to be his off-screen girlfriend.

Smith cried in the bathroom for his love

It was only after this first meeting that their relationship gradually increased and after a few days both of them started dating. Will Smith and Jada Pinkett started dating each other in the year 1995. Smith confessed on a talk show that he had fallen in love with Jada at first sight. But at that time he could not understand anything because at that time he was married to Shari Zampino. He didn’t even want to divorce his wife. Smith confessed in an interview ‘Once I went to dinner with Shari and I went to the bathroom crying and laughing out loud. Because I felt like I should be with Jada now.

Started dating Jada after the divorce and then married

Later that day, Smith finally decided that he would stay with Jada and his decision was understood by his first wife, Shari Zampino. Soon after the incident in the bathroom, Zampino filed for divorce, and the two separated. Next, Smith tells Jada about his love. From there the romance started between the two.