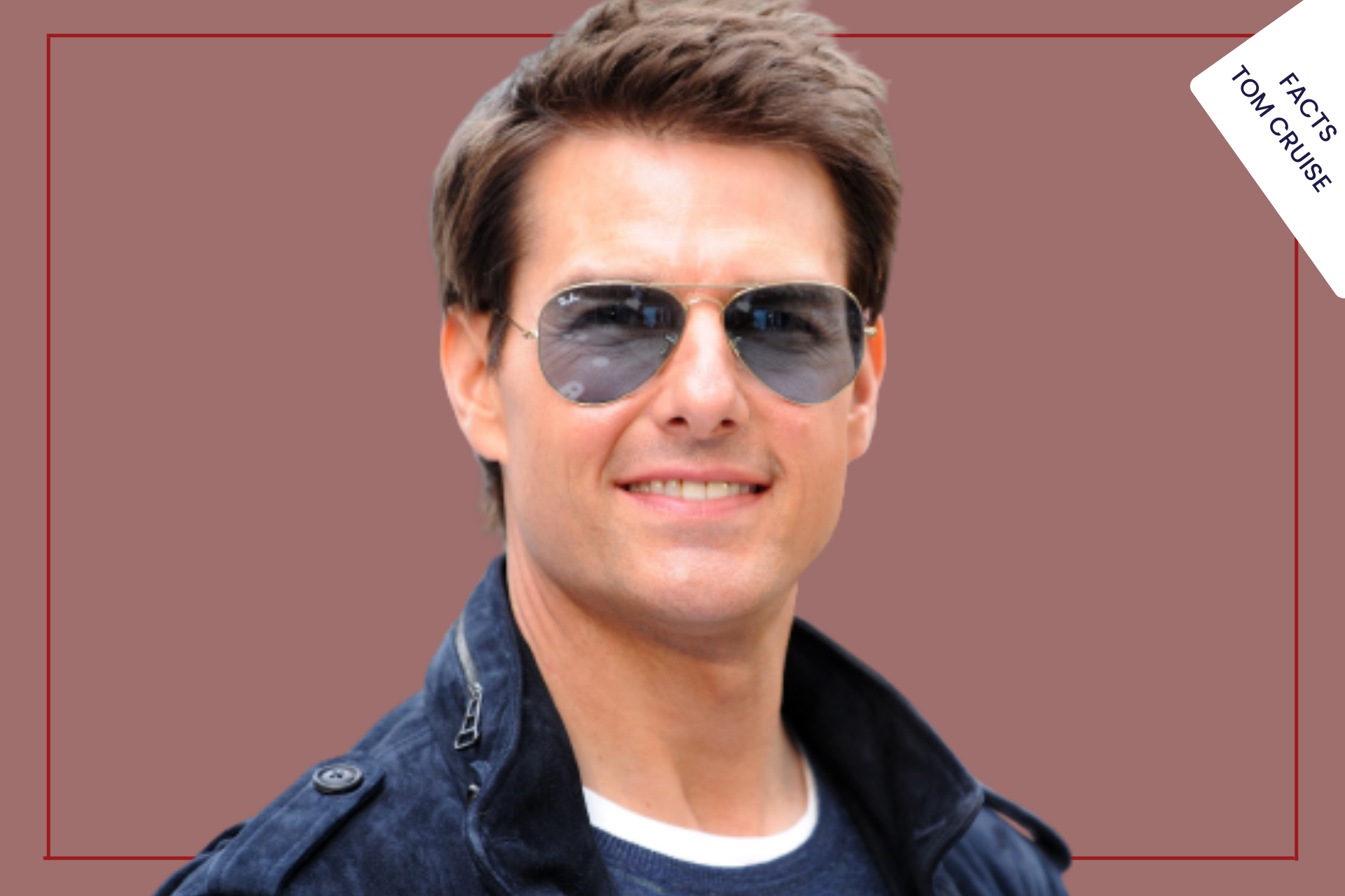 Tom Cruise is a Hollywood superstar as well as the heartbeat of everyone. His fans are many. Tom Cruise has shown his great acting in the best movies like Top Gun, Mission Impossible, and Jack Reacher, due to which his fans are increasing.

from birth to marriage

Tom Cruise was born on 3 July 1962 in Syracuse, New York. His mother “Mary Lee” was a special education teacher and his father Thomas Cruise was an electrical engineer. Both his parents were from Kentucky. At the age of fourteen, he finished school for about fifteen years in the US and Canada. After this, she shifted to New Jersey with her mother and her new husband.

He married Mimi Rogers on 9 May 1987 and got divorced on 4 February 1990. After this, married Nicole Kidman on 24 December 1990 and adopted two children on 8 August 2001 also divorced Nicole. Married for the third time to “Katy Holmes” on 18 November 2006 and later both had a child on 20 August 2012 also divorced Katy and they are now single.

1) Born in a normal family, Tom Cruise’s childhood was spent in hardship and deprivation. The financial condition of his family was not good. His father’s behavior was bad and he often became a victim of his beatings and scoldings. When Tom was 11, his father left his mother and the family.

2) Tom Cruise used to do the work of trimming the lawns of others to meet the expenses of the house and himself. Tom’s family moved to several cities because of his father’s departure and other problems.

3) Tom’s condition in school was also not good. He had a reading disorder disease dyslexia, due to which he had to face many difficulties in reading and comprehension.

4) Troubled by this problem, Tom strengthened his heart and started exploring different career options. Tom decided to become the priest of the church. Even after being engaged for 1 year, Tom felt uncomfortable there, finally, he left it.

5) Tom Cruise was very active in sports, Football was his favorite sport. He decided to become a footballer but Tom was caught drinking beer before a match and he was dropped from the team. What he loved most, he also got away from him. Tom Cruise began to feel that he was of no use at all. But fate wanted to take them somewhere else.

6) Tom was broken, and despair began. One of Tom’s teachers advised him to join acting classes. Tom started acting training and found that he felt good on stage.

7) Tom finally found something he was comfortable with. Tom knew that he would have trouble remembering his lines while acting. So he focused on learning from visual learning.

8) Tom Cruise learned acting and started auditioning for the role. They were getting disappointment one after the other, but Tom did not give up. After small roles in some films, his film Risky Business came in 1983, in which he was the main actor. The film became a hit and Tom Cruise’s stardom began.

9) With the 1983 film Top Gun, he was counted among the superstars, and Tom was considered a successful actor. In 1996, the first film of the superhit Mission Impossible series came out and Tom Cruise dominated. And he didn’t look back. Beyond this, everyone knows that Tom Cruise is a Hollywood star who is famous all over the world.

Last night was a celebration 36 years in the making. Truly incredible. #TopGun pic.twitter.com/kbpU9AL98v

10) Today Tom Cruise is well-known among Hollywood legends and earns over $50 million a year. Tom Cruise’s films have grossed over $13 billion worldwide.