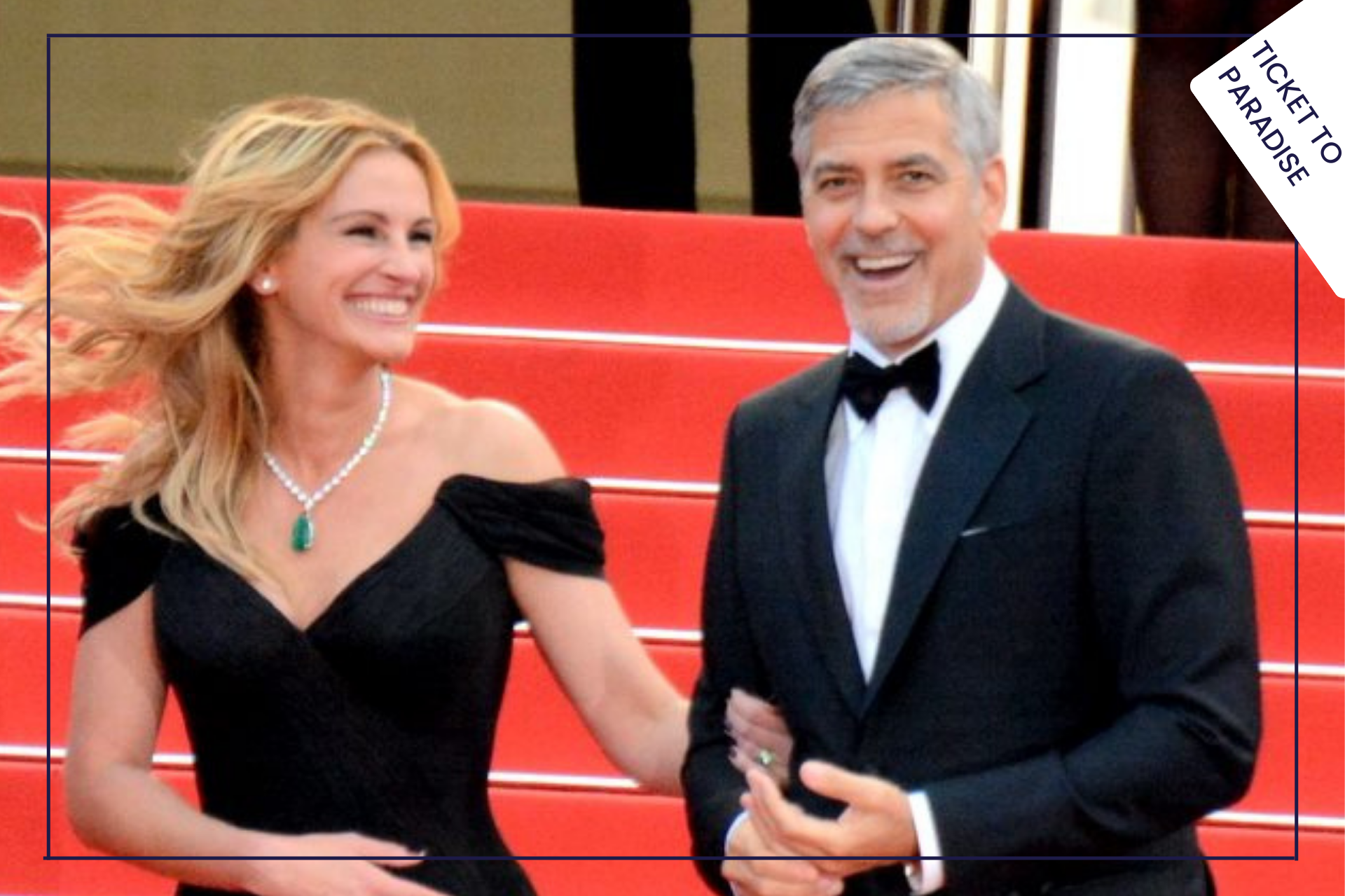 Hollywood celebrities George Clooney and Julia Roberts have a fan following all over the world. People know that both actors are good friends. The pair is returning to the screen after six years. The film will release in October.

80 takes for just one kiss

No matter how many seasoned actors you are, it is a new experience to go in front of the camera every time. This is the reason that Oscar-winners George Clooney and Julia Roberts when shooting the kissing scene for their next film Ticket to Paradise, gave 80 takes for just one kiss. He himself has told this.

will release in October

Ticket to Paradise movie is going to be released worldwide in October and they are promoting it. The film was shot in Australia. These actors, who are counted among the top actors around the world, are returning to the screen together after six years. The audience is also eagerly waiting to see them together.

a film based on the romantic comedy

For better or for worse. George Clooney and Julia Roberts star in #TicketToParadise. In Theaters this October. pic.twitter.com/kmRjP4J8gg

Ticket to Paradise is the story of an American couple who divorced 14 years ago. They have a daughter and she is all grown up. When they come to know that their daughter has started liking a boy and the two have fallen in love. Both of them now want to stop her from this love and marriage. They want their daughter not to make the same mistake in life that her parents did. After this, there is a movie on this concept and what tricks they adopt together to prevent the daughter from love and marriage, and along with this, a romantic comedy has also been told in this movie.

Why could not give a perfect shot till 79 takes?

Hollywood celebrities George Clooney and Julia Roberts have worked together in films such as Ocean’s Eleven and Money Monster. Both are very good friends. Clooney, 61, has received two Oscars and 54-year-old Julia Roberts has won an Oscar. Talking about the shooting of Ticket to Paradise, Clooney told the media that we were surprised about this kissing scene and were laughing a lot about how such a scene between friends would look on screen and were not even serious. But then after that, we took the work serially and did that kissing scene in one take.

He said that people know that we are both very good friends and also made one thing clear half of America feels that we are divorced. While we have our own families.