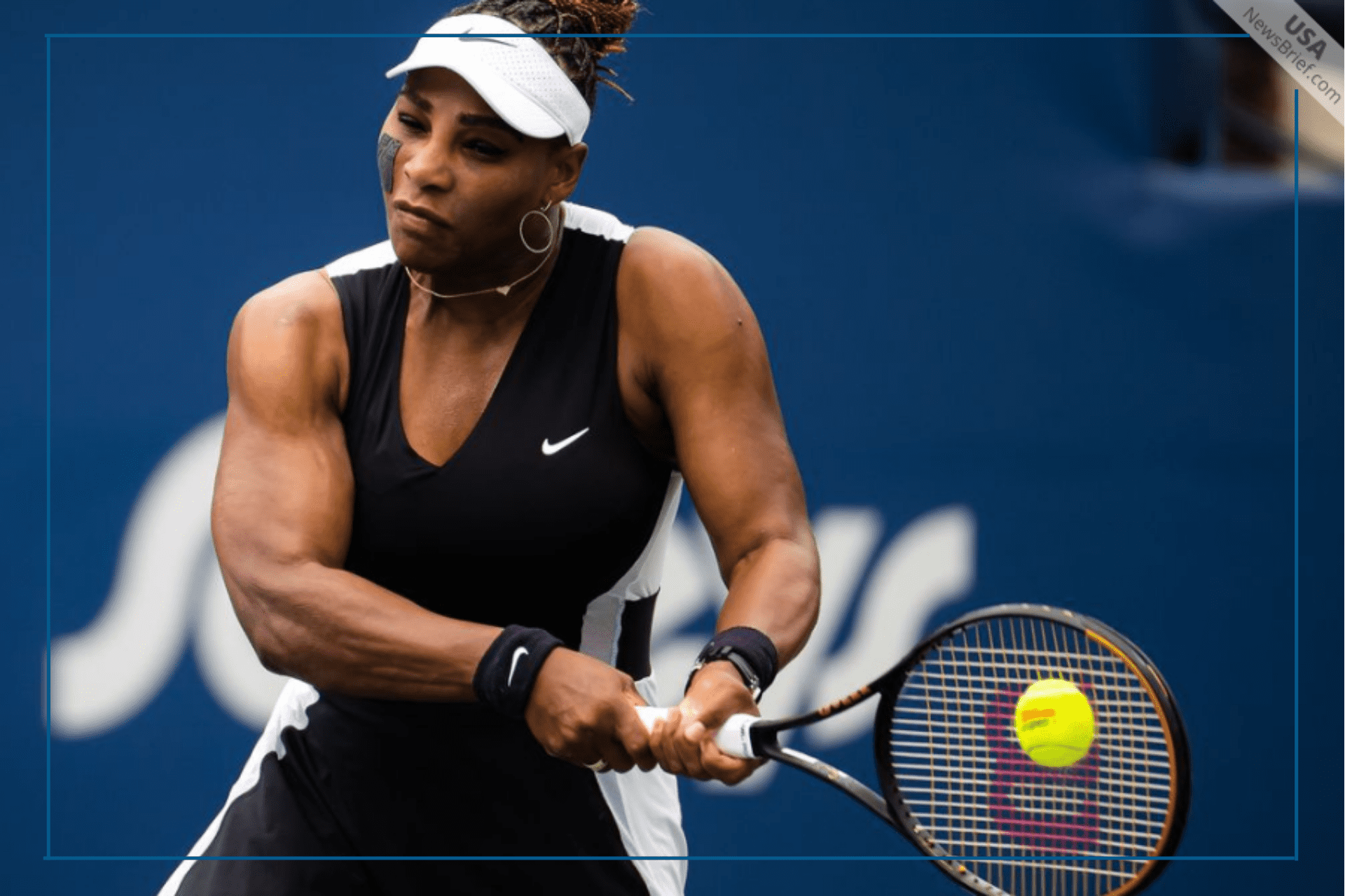 The world’s top American tennis player is Serena Williams, hardly anyone will be unaware of this name and face. Serena Williams, who illuminated the name of herself and her country through tennis in the All-World, was born on 26 September 1981 in Michigan. Serena Williams was born into a very poor family. His father Richard Williams ran a private security agency.

It was Richard whose stubbornness made both daughters Serena and Venus Williams such great tennis players and gave America great tennis players. Let’s get Serena Williams, how her father connected her with tennis and what achievements this American player has achieved in her career. Which hardly anyone could achieve.

Serena started Tennis at the age of 3

Serena Williams started playing tennis at the age of just 3. Perhaps father Richard had already decided to make his daughter a tennis player before birth. When Serena’s mother was pregnant, she used to show her tennis videos and matches. Richard used to make his two daughters practice for 6-6 hours at a young age. He wanted her to become a good player in the future and would be surprised to know that Serena won her first tournament at the age of just four and a half years and by the age of 10, she had participated in 49 tournaments. This in itself is surprising.

People started calling Richard crazy because of 6 hours of practice

His father used to make him practice for 6 hours from Serena. Venus also used to practice together. Seeing these little girls working hard, many people used to say that Richard has gone mad and he will kill the daughters on the playground itself. But the daughters too had decided to make their father’s dream come true. Great people have said that the harder you work, the more success you will get.

Serena Williams took part in her first professional tournament at the age of 14 at the wishes of her parents. In her first tournament, Serena Williams could win only two games. Due to Serena’s good game in 1996, she also defeated the players included in the top 10 and by the end of 1997, she reached the 99th ranking. In 1998, Serena won her first professional title with her sister Venus. In Oklahoma City, the two sisters together won the doubles title. This achievement was just the beginning for Serena.

Serena has won 23 singles titles in her career so far, which is a world record. Serena has been ranked No. 1 eight times between 2002 and 2017. Serena achieved the top ranking for the first time on 8 July 2002. Serena equaled Steffi Graf’s record by staying at the No. 1 ranking for 186 weeks. Serena Williams is the player to win the most singles, doubles, and mixed doubles Grand Slams. Serena has won 23 singles and 14 doubles and 2 mixed doubles Grand Slams. Serena is the only tennis player in both the women’s and men’s categories to complete the Golden Slam in 2005 by winning all four Grand Slam titles.

In Serena Williams’ career, her biggest rival remained her elder sister Venus Williams. The two competed 9 times in the Grand Slam finals, out of which Serena won 7 and Venus Williams won 2. Due to the hard work of both the father and the sisters, they have been able to win the Grand Slam match. And Serena also got tough competition from Martina Hingis, Jennifer Capriati, and Justin Henin.

First became a mother, then married

Reddit co-founder Alexis Ohanian proposed to Serena Williams in Rome on December 10, 2016. The news of the two living together was already coming. On December 30, Serena announced the engagement. It was clear from this news that they were already together. In September, Serena gave birth to her daughter Olympia. Two months later, Serena married Alexis.

Serena would say goodbye to tennis

Top Tennis Serena Williams, posting on Instagram, wrote that there comes a time in life when we have to decide to move in a different direction. Those times are always tough when you love something so much. I enjoy tennis. But now the countdown has started. She has also written that now I am going to enjoy the coming few weeks.

The tennis ground will always be lacking for Serena and her fans will also be waiting for her game and her. Because it is not so easy to forget this face and name which is saying goodbye to tennis. His achievements will always be remembered.