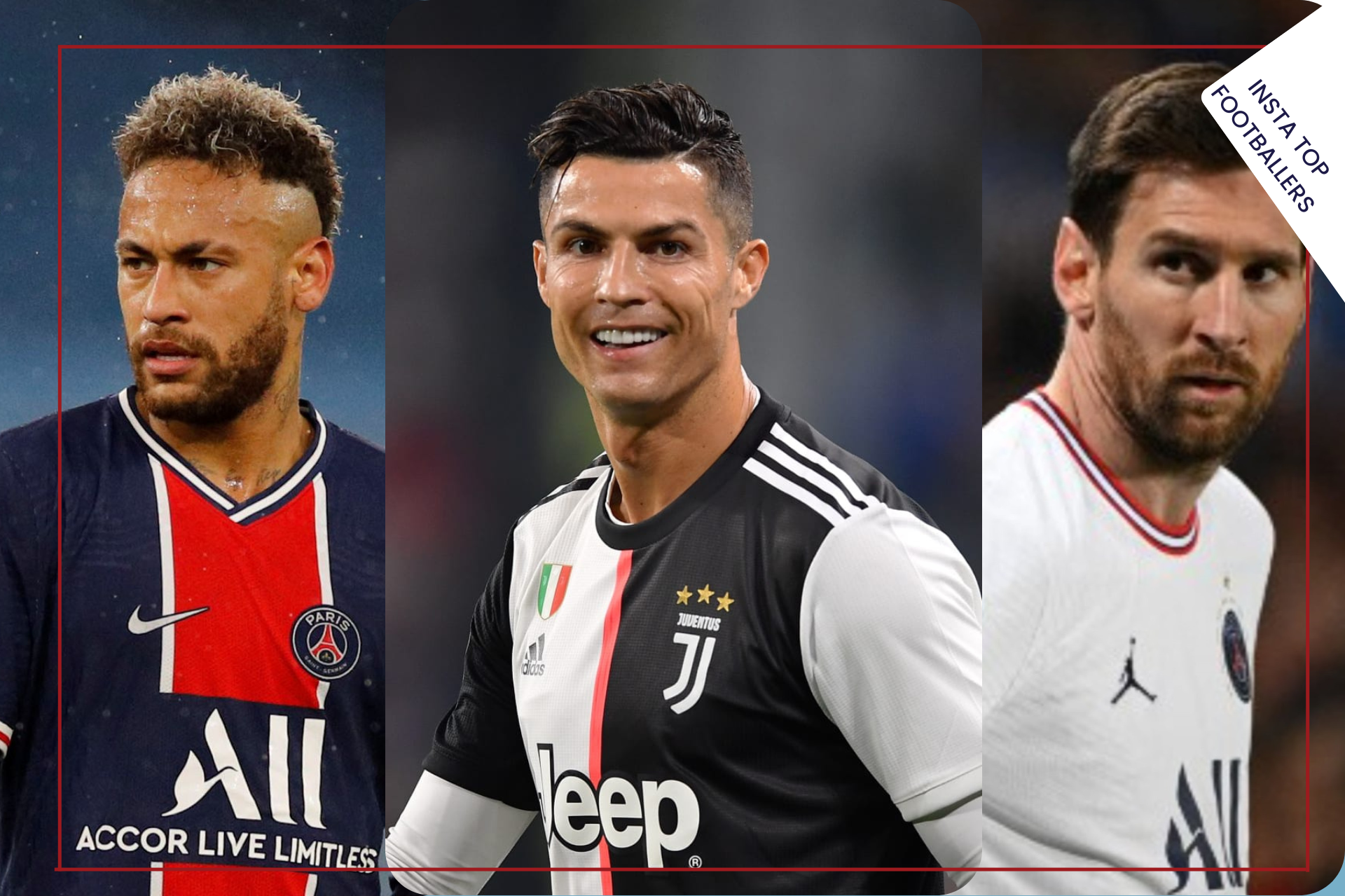 If we look at the record for the last year, there has been a decline in Ronaldo’s game, but surprisingly, his followers on this social media platform have seen an increase of 47 percent. Let’s know about the social media followers of top footballers.

world’s most popular footballer on insta

Cristiano Ronaldo may not be in form yet. Despite this, his popularity on his social media platform Instagram remains intact, it is increasing day by day. He is the world’s most popular footballer on Insta with more than 48 million followers worldwide. His one post on this platform earns more than the US $ 4.3 million. He has also left behind Argentine star Lionel Messi in this matter. Messi earns more than 3.5 million US dollars from a single post on Insta.

Ronaldo’s game has declined over the past year, but surprisingly, his followers on the social media platform have increased by 47 percent. Messi has 360 million followers. If his followers have increased by 38.03 percent compared to last year. At the same time, his teammates Neymar and Mbappe in PSG are in third and fourth place in this matter.

The footballer has registered the highest number of followers on this social media platform as compared to the previous year. He is Vinicius Jr. of Real Madrid and Brazil. He currently has two crore 30 lakh followers on Insta. But comparing his followers from last year, there is an increase of 89.69 percent. He earns about 0.8 million US dollars from a post.