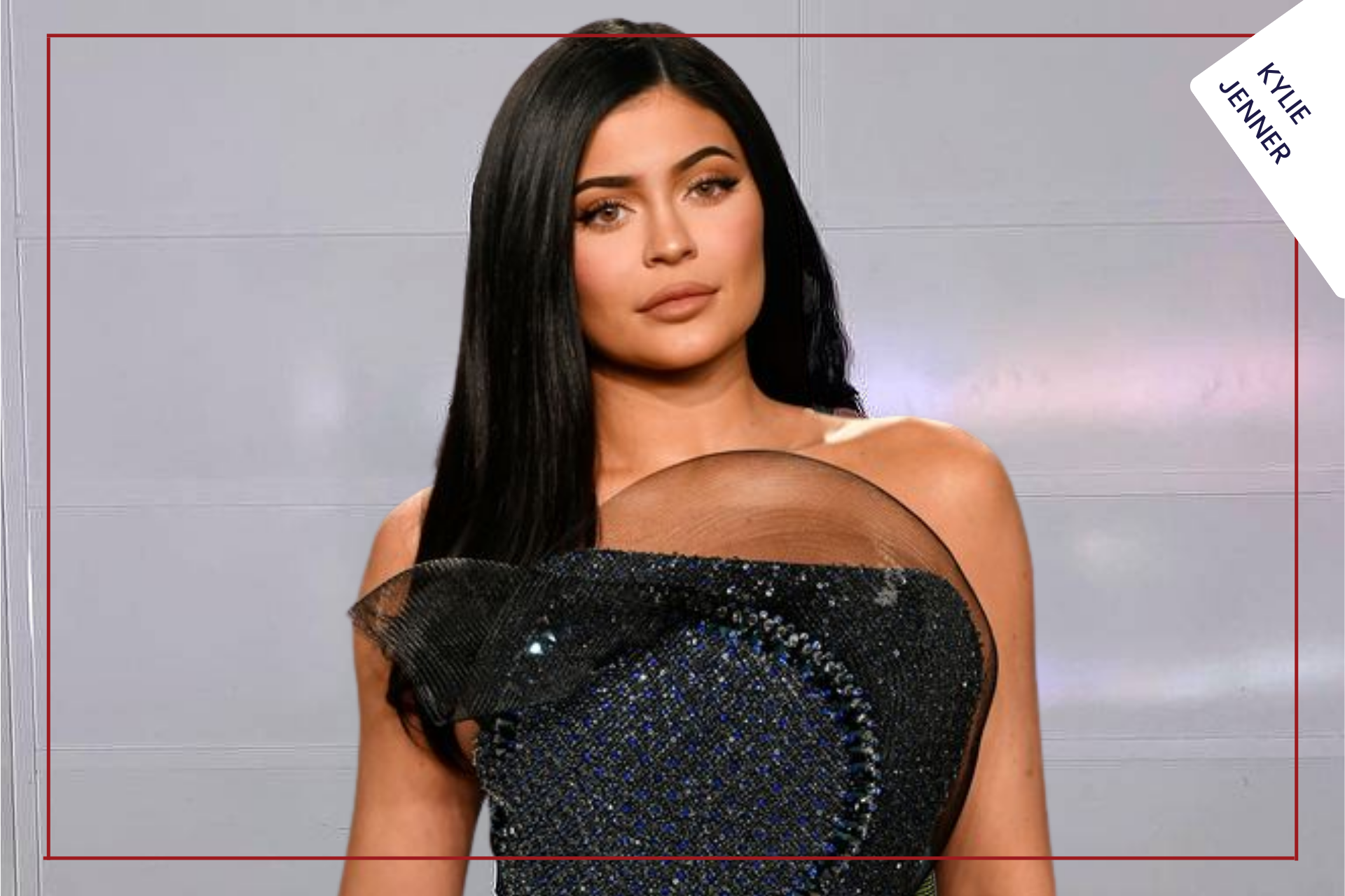 Kylie Jenner is the youngest billionaire woman in the world. She started her makeup brand in the year 2015 under the name “Kylie Cosmetics”. Apart from the makeup brand, they also have earnings from different advertisements. Know the journey of a billionaire from his childhood.

Kylie’s mother Kris Jenner has been a TV actress and model. Father Caitlyn Jenner was a decathlon winner in the Summer Olympics. In this way, Kylie got the privilege of being in the limelight. And this God gift she later made her stronger. Born in a business tycoon family, Kylie also followed the same path.

Kylie was educated at Sierra Canyon School, while Kylie was still in school. At the age of 9, Kylie Jenner first appeared on the American reality television show “Keeping Up with the Kardashians” with her mother and sisters.

Kylie Jenner did something different to appear on the screen

To appear on screen, Kylie Jenner became the cheerleader for her school’s football team. Later, Kylie got a chance to start a modeling career. Sweet and cute-looking Kylie had now become a popular face and was slowly becoming famous. Due to this popularity, Kylie started getting offers from many promotional and advertising campaigns at the age of 12-13. Because Kylie was from a family background with TV and shows, she did not have much problem.

When Kylie Jenner was 15 years old, her parents had clearly said that now is the time to learn to earn and spend money yourself. At that time Kylie had a name and fame but there was no money at all. If Kylie had anything, she had millions of fans on social media like Instagram, Twitter, and others. That same year, Kylie, along with her older sister Kendall Jenner, started the clothing brand “Paxon”, and just two years later she was one of Time magazine’s “Most Influential Teens”. Was successful in getting a place on the list.

In the year 2015, Kylie started her own brand and business “Kyliecosmetics”. His Kylicosmetics company managed to generate sales of $ 360 million. Three years later, the value of her company was estimated at $ 90 million, today if we talk about Kylie Jenner’s net worth, then it is about $ 1.5 billion US dollars. The products of his company are very much liked. Their clients include all the billionaires and Hollywood stars. Kylie has more than 1000 stores.

The company started with only 7 employees

When Kylie Jenner was only 21 years old, she became the youngest billionaire woman in the world. At that time only 7 employees work full time and 5 employees part-time in the company. They outsource all the manufacturing and packaging work. An online company also does sales work. Kylie does all the marketing and branding work online. When she started the cosmetic business and launched her products, many of her products were sung hand-in-hand and her sales increased online too. Now Kylie’s products are seen as a status symbol.