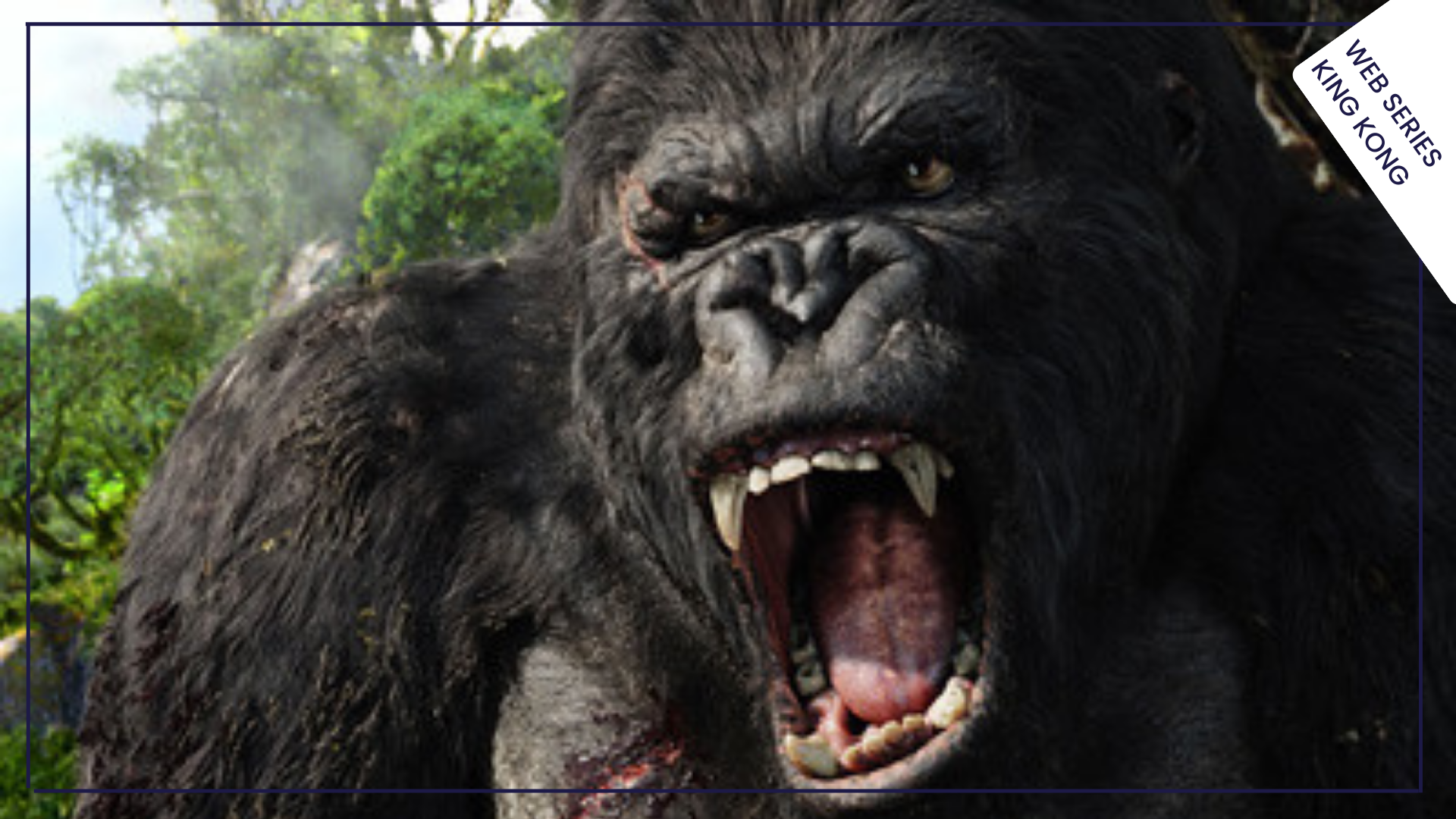 The original King Kong movie was released in 1933 and was a hit. This character was used in many films. Today, this character does not need anyone’s identity. King Kong’s character is famous not only in Hollywood but all over the world. Now a web series will also be made on King Kong, which we will talk about.

Know about the birth of King Kong in the web series

The King Kong franchise is now making a live-action series about the birth of this giant creature. Variety reports that the project is still in its early stages on Disney Plus. The series will be a serialized drama that will tell about Kong’s birth as well as the mysteries of his home, Skull Island. The series will be based on the original King Kong written by Marion C. Cooper. It will also have the support of new novelist Joe Devito.

Stephanie Folsom will write the show

Variety further said that the show will be written by Stephanie Folsom and executive produced by King Kong. Folsom wrote the Amazon series Paper Girls. James Wan, Michael Clear, and Rob Hackett will executive produce the show along with Danny Festa for World Builder Entertainment on behalf of Atomic Monsters. Disney will produce the branded television show.

#NowWatching
1933's King Kong#AFI100
I had no idea how epic this movie was, the special effects sequences pretty elaborate. pic.twitter.com/G6L3zRy05t

The original King Kong movie was released in 1933 and was a hit. This character was used in many films. The most recent examples are Warner Bros.’s Monsterverse films including Kong Skull Island and Godzilla vs. Kong. Netflix also has the Skull Island anime series Peter Jackson remade the original film in 2005.