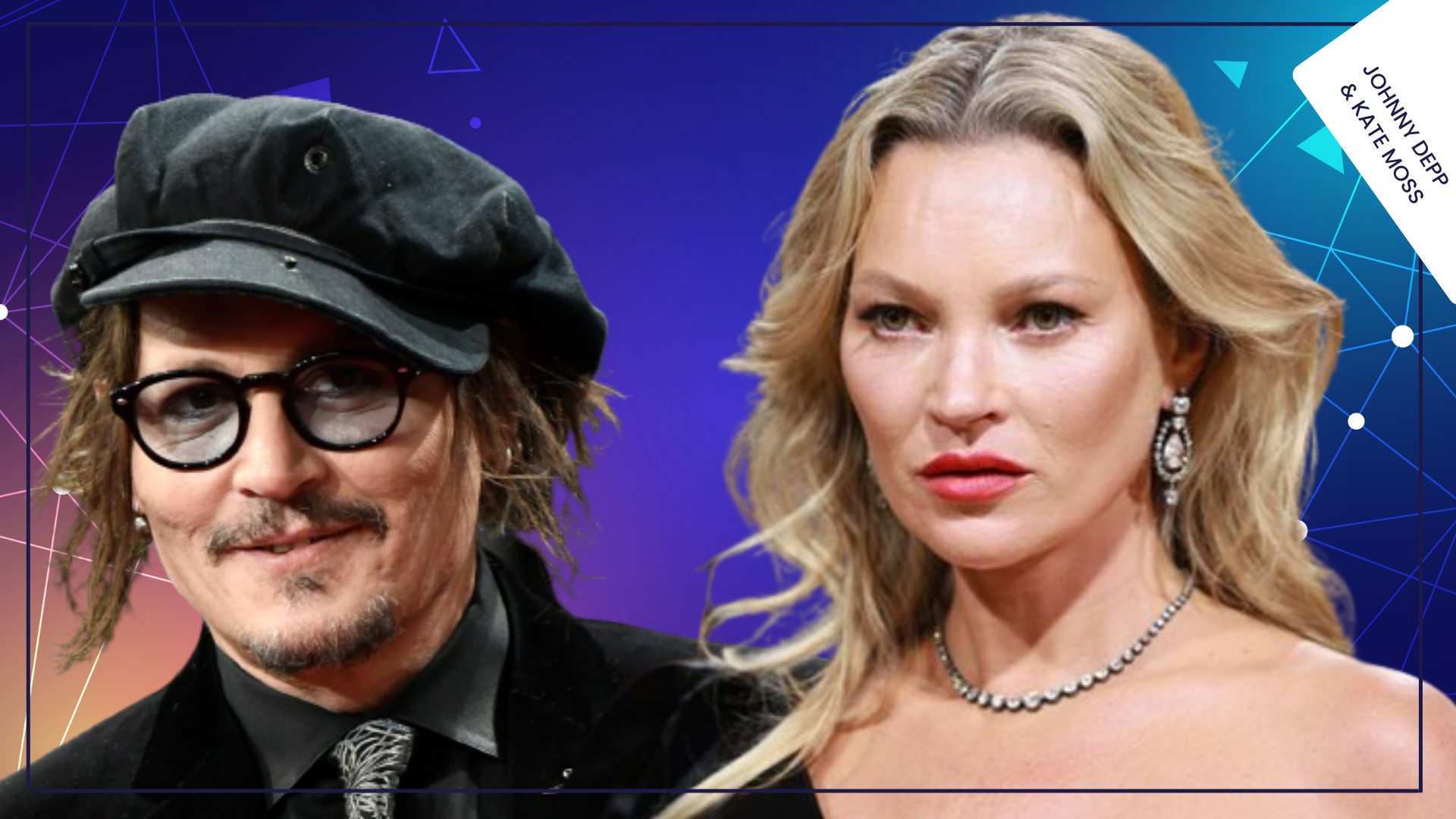 Hollywood superstar Johnny Depp will hardly be unaware of this name. For some time now, she has been in the headlines for her personal life. Johnny Depp, who made a home in the hearts of the audience from Pirates of the Caribbean, is also known for his acting as well as affairs.

In the past, many girls have come and gone in the life of Johnny Depp, who was in a discussion about his legal dispute with his ex-wife Amber Heard. These include actresses like Sherlyn Fenn, Jennifer Grey, Winona Ryder, Ellen Barkin, Vanessa Paradis, and Kate Moss, to name a few supermodels. Meanwhile, Kate Moss has told something about Johnny Depp, knowing about which you will also be surprised.

Kate Moss shares an anecdote with Johnny Depp in an interview

In a recent interview, Kate Moss shared a funny anecdote from her date time with Johnny Depp. The supermodel revealed that Johnny Depp gifted her a diamond necklace during their dating days, which was her first luxury accessory. In a conversation with Vogue Magazine, Kate was turning the pages of the fashion book when she recounted this funny anecdote that came on her red carpet look for the CFDA Fashion Awards in New York City in 1995.

In this fashion show, Kate wore a dress designed by designer John Galliano, which she received as a gift on her 21st birthday. She paired this dress with black patent Mary Jane pumps designed by Manolo Blahnik and also wore a diamond necklace to accentuate her look. Kate told that she was given this necklace by her boyfriend Johnny Depp. Kate told that this was her first diamond necklace.

Kate says- ‘We were both going to dinner when he said to me- ‘I have something in my back pocket, will you see?’ I said- ‘What?’ After this, I put my hand in his pants and the diamond necklace came out. This was the same necklace I wore at the Fashion Awards.

The story of visiting Johnny in 1994

In the same interview, when Kate told an anecdote even after seeing one of her airports looks from 1994 in the book. Kate told that the leopard print bag she took with a white ripped tank top and blue jeans at Los Angeles International Airport, Kate told that she still has this bag and outfit. She says- ‘This is a photo of when I met Johnny. I was going from New York to Los Angeles to meet Hollywood Star Johnny. That’s the photo. Then I lived life freely. Was enjoying it a lot.

friendship even after the breakup

Let us tell you that Johnny Depp and Kate Moss dated each other for about 4 years. Both of them broke up, but even after this, both of them have a good friendship. Not only this, but Kate also supported Johnny in the case of Amber Heard and Johnny Depp. Johnny Depp was in the news recently regarding this defamation case.