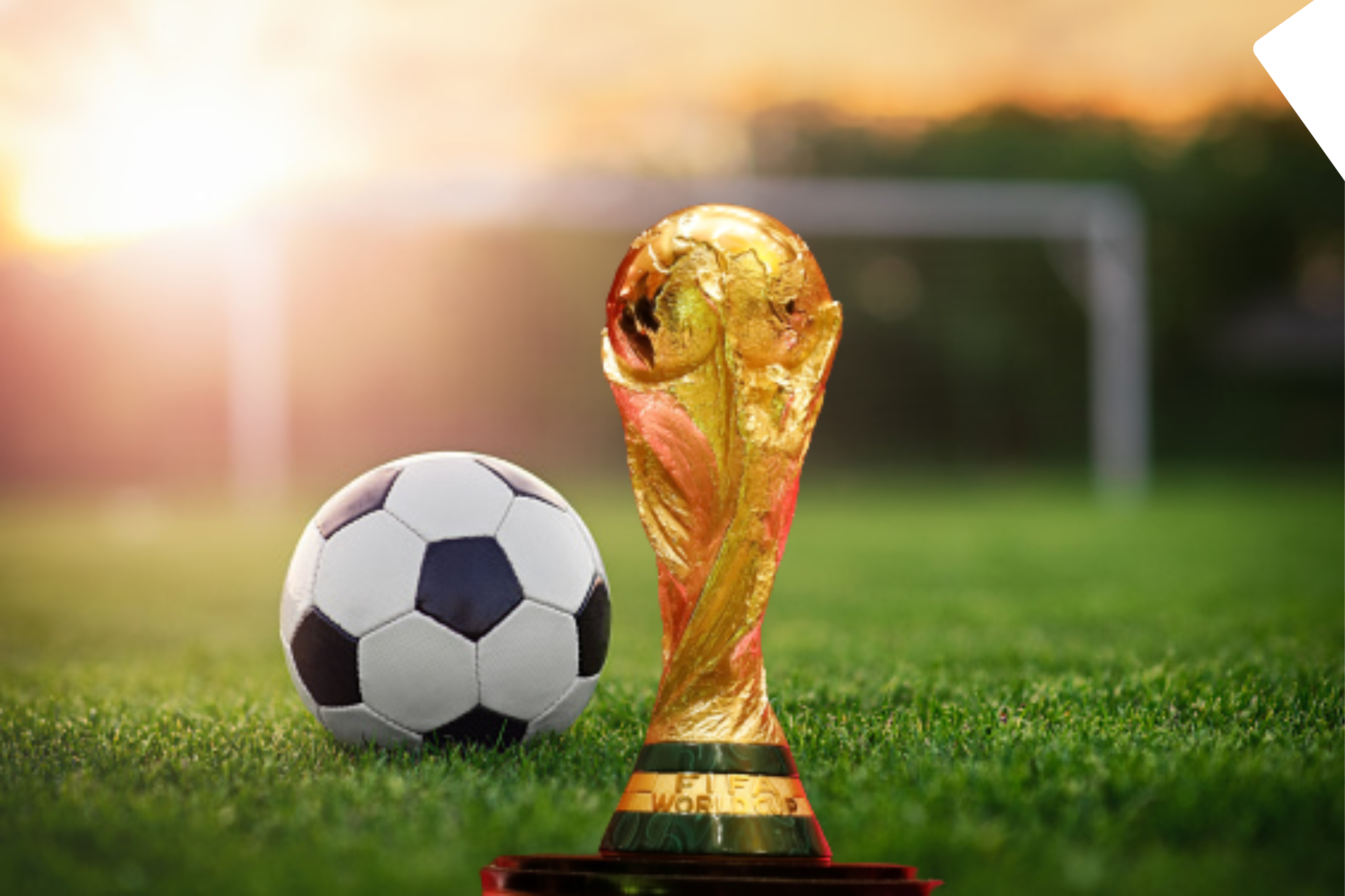 The FIFA World Cup 2022 is scheduled to begin on November 20 in Qatar. The host team will face Ecuador in the first match of the tournament at the Al Bayat Stadium. From 1930 to 1970, the winner of the FIFA Cup was awarded the Jules Rimet Trophy.

Now the trophy awarded to the winning team is basically called Victory. It was also called Coup du Monde in French. Since then there have been 21 editions and a total of eight countries have been crowned champions.

Brazil at the top

The record for winning the most trophies in FIFA history is held by Brazil, who have won 5 titles. However, Italy and Germany are not far behind. Both these teams have earned the honor of becoming champions 4 times each. Apart from this, teams like Uruguay, Argentina, and France have won the trophy 2 times each.

Let us tell you that this football epic is going to start on November 20 in Qatar. The final match will be played on December 18, while a total of 64 matches will be played. This time Spain, Germany, and Brazil are considered strong contenders for this title but smaller teams are also ready to cause trouble.

The first match of the tournament will be played between the hosts Qatar and Ecuador on November 20 at 9.30 pm.

Star forward Neymar participated in a training session with the Brazil football team for the first time before the World Cup. He joined the team late due to flight problems from France. He completed the first part of the season in France with Paris Saint-Germain.

Star forward Neymar participated in a training session with the Brazil football team for the first time before the World Cup. He joined the team late due to flight problems from France. He completed the first part of the season in France with Paris Saint-Germain.

There are only a few days left for the start of the FIFA World Cup 2022, but bad news has already come out for the current champions France. In fact, their excellent forward Christopher Kunku has been ruled out of the World Cup due to injury. Christopher suffered a serious knee injury after falling during Tuesday’s training session.

In the video that came out, it can be seen how Christopher lost his balance while running and fell on his knees. He went down after colliding with teammate Eduardo Camvinga.

The French Football Federation issued a statement clarifying that Christopher has been ruled out of the World Cup due to injury. While giving the information, he said, “Christopher’s X-ray was done in the evening itself, in which his serious injury was revealed.” He also said that the medical file sent by us to FIFA should be verified. Only after that, someone will be added to their place.

This time France will be without their big stars. Many players could not play due to injuries. Three big giants had already failed to make it to the team. Paul Pogba, N’Golo Kante, and Presnel Kimpembe, who performed well in the last World Cup, are out of the French team due to injury.

France won the last FIFA World Cup in Russia. Along with this, in the year 2016, the French team also became the Euro champion. This time France is a contender to win the World Cup due to their recent performance. France has star forwards like Karim Benzema, Mbappe, and Griezmann, who will not miss Christopher.