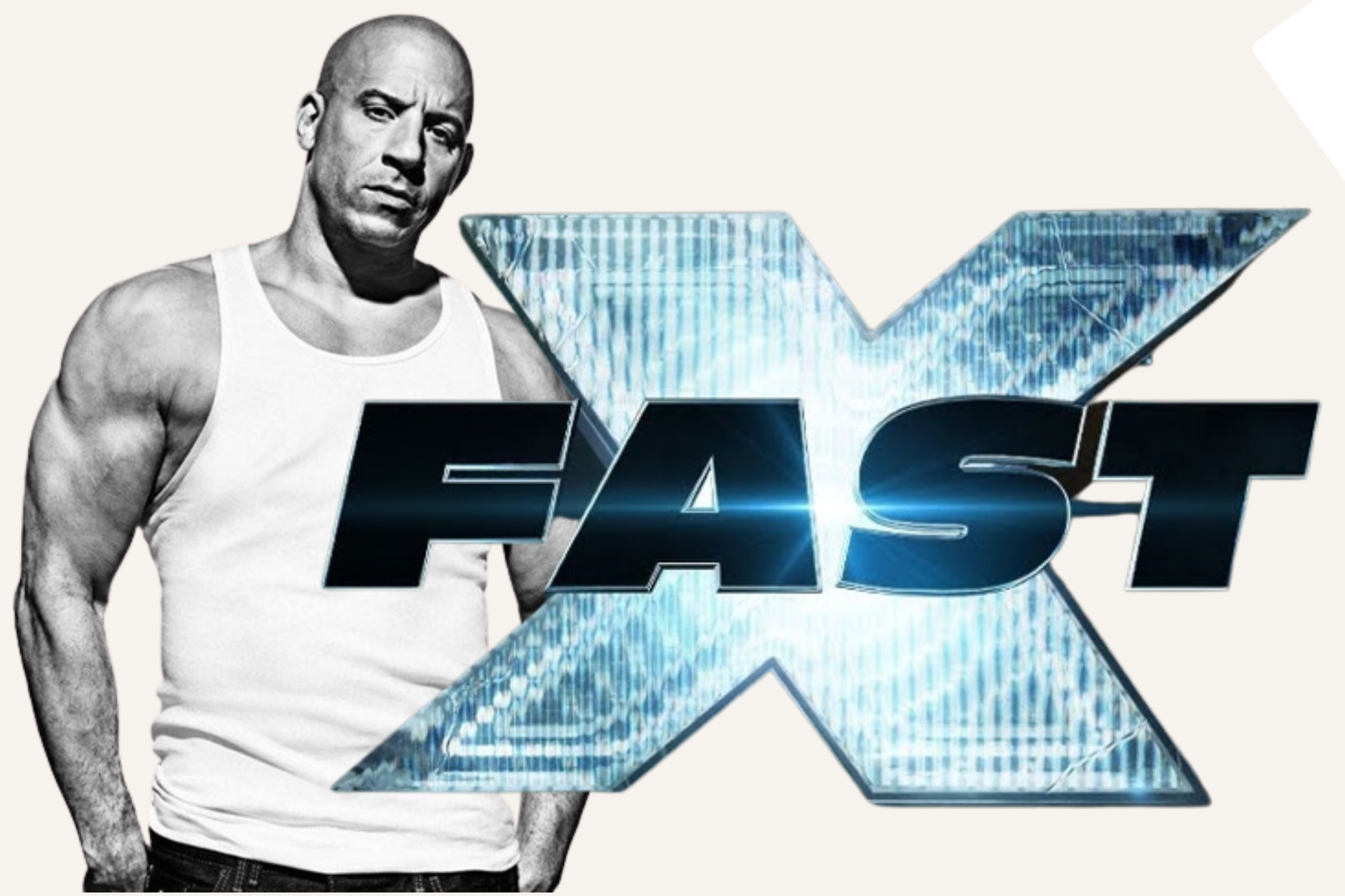 Fast X’s budget is reportedly as high as Avengers: Endgame. Since the film industry is in full swing after another year of lockdown, many new films have been released. Many have become box office hits, such as Top Gun Maverick, Minions: The Rise of Gru, etc.

Currently, it’s the MCU’s Black Panther: Wakanda Forever, which is dominating the box office. Avatar 2 is also set for a big premiere. Even next year and beyond are lined with some highly anticipated films.

The Budget of The Film is Huge

It contains the 10th and 11th installments of the Fast and Furious franchise. Fast X, the title of the tenth film in the series, so far has a release date of May 19, 2023. The Vin Diesel starrer is currently under production, and what we hear is that the film has a huge budget that keeps growing.

One of the most expensive films

Earlier it was said that Fast X will be one of the most expensive films ever made. Its reported budget was $300 million. But now, The Wrap has revealed that the cost of the Vin Diesel starrer has soared and is now around $340 million.

#FastX's $340M budget makes it one of the most expensive films ever 💰 pic.twitter.com/ahfnCfbJrb

The Most Expensive Film in The Fast and Furious Franchise

Not only is this the highest in Fast and Furious franchise history, but it’s also coming close to the budget for Avengers: Endgame, which is $356 million.

However, it has yet to approach the $400 million budget of Pirates of the Caribbean: On Stranger Tides. The biggest reason for this rising budget of the 10th installment could be its growing star cast.