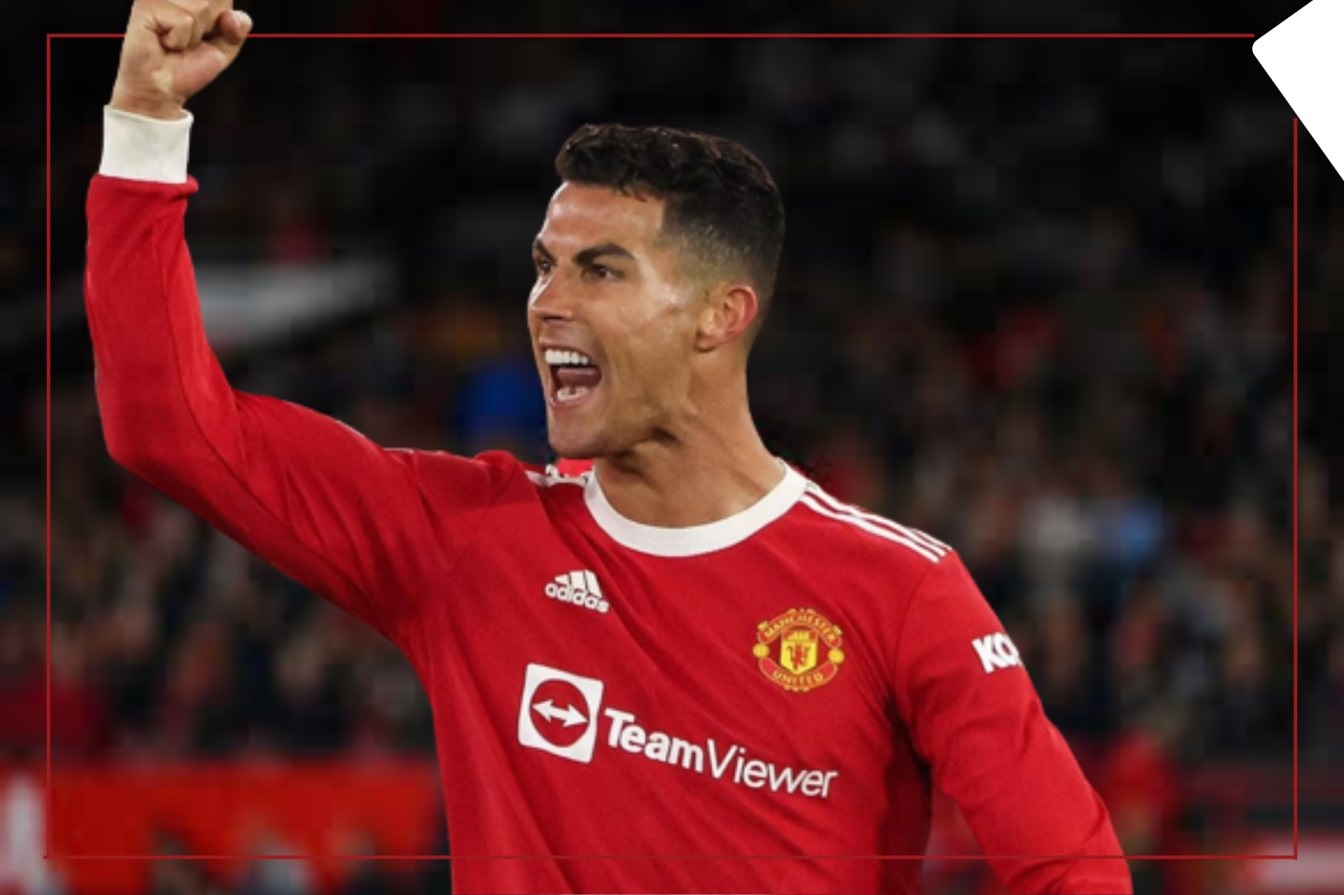 Portuguese captain and star footballer Cristiano Ronaldo, who plays for Manchester United Club, has created history. He has scored 700 goals in his club career. He became the first player to do so. Ronaldo played a key role and scored a goal in Manchester United’s win against Everton on Sunday. Man United defeated Everton 2-1 in the Premier League match. The 37-year-old Ronaldo scored 700 goals in his 944th match for the club. He has played for four clubs so far. These include Sporting CP, Manchester United, Real Madrid, and Juventus.

Ronaldo came on as a substitute

He came on as a substitute for Anthony Martial in the match against Everton. At that time the score was tied at 1-1. After this, Cristiano Ronaldo came and he scored a goal to set the stage for the match. Ronaldo has been in the headlines for the past few days. In fact, there are speculations that Ronald wants to leave Manchester United and is looking for a new club. However, he completed his 700 club goals while playing for this club.

How many goals were scored for which club

Ronaldo began his club career with Sporting CP Club, scoring five goals in 31 appearances. After this, he went to the team of Premier League club Manchester United. From here in 2008, he moved to the Spanish club Real Madrid. Ronaldo played 438 matches for Madrid and scored 450 goals. He was then signed by the Italian club Juventus in 2018 and scored 101 goals in 134 matches. After this, he joined Manchester United again. So far he has scored 144 goals in 340 matches for the team. Virat Kohli has also congratulated Ronaldo.

Cristiano Ronaldo has scored 50 hattricks in his club career so far. Along with this, he has scored 129 club goals from penalties. Ronaldo is the highest goalscorer in Champions League history. He has scored 140 goals in 183 Champions League matches. In this matter, he is 13 goals ahead of Lionel Messi. The best season of Ronaldo’s club career was 2014-15. He then played for Real Madrid scoring 61 goals in 54 matches. Also, his best year in a calendar year was 2013. Ronaldo scored 59 goals in 50 matches that year.

How many goals did Ronaldo score for which club?

But in terms of scoring the most goals for one club, Ronaldo is far behind Messi.

𝟕𝟎𝟎 𝐜𝐥𝐮𝐛 𝐠𝐨𝐚𝐥𝐬.
What a beautiful number we’ve achieved together!
Thank you to all my teammates, coaches, clubs, family & friends and of course my fans.
United we continue! 🙏🏽 pic.twitter.com/oYWo766Xcl

Football star Cristiano Ronaldo has achieved another special record. He scored his 700th goal in a match against Everton as Manchester United won 3–1. Eric ten Hague kept him on the bench for long periods, but Ronaldo showed his brilliance after Anthony Martial’s injury.

Five-time Ballon d’Or winner Cristiano Ronaldo scored another stunning goal to reach 700 goals. Everton’s team had scored in the fifth minute of this match and Manchester United’s team was trailing. Alex Iwobi scored to give his side the lead, but Manchester United soon hit back and Antony scored to equalize. After this, Cristiano Ronaldo scored a powerful goal on Casemiro’s pass to give his team the lead. After this, Everton’s team could not come back and Manchester United registered a great victory.

With this victory, Manchester United’s team reached fifth place in the points table.

Earlier, Gianluca Scamacca’s brilliant chip helped West Ham pull a goal back and beat Fulham 3-1. Fulham was without injured midfielder Aleksandar Mitrovic, but Andres Pereira, who came on after just five minutes, scored from a corner to give his side the lead. This time Pereira scored just before halftime to level the scores.

After this, Sakamaka gave his team the lead by scoring a wonderful goal on a pass from Lucas Paketa. This is his sixth goal in 10 matches. In stoppage time, Mikel Antonio came off the bench and scored three points for his team.

Crystal Palace also bounced back from the trail and beat Leeds 2-1. Ibrechi AJ gave his team the win with a brilliant goal 14 minutes from time.