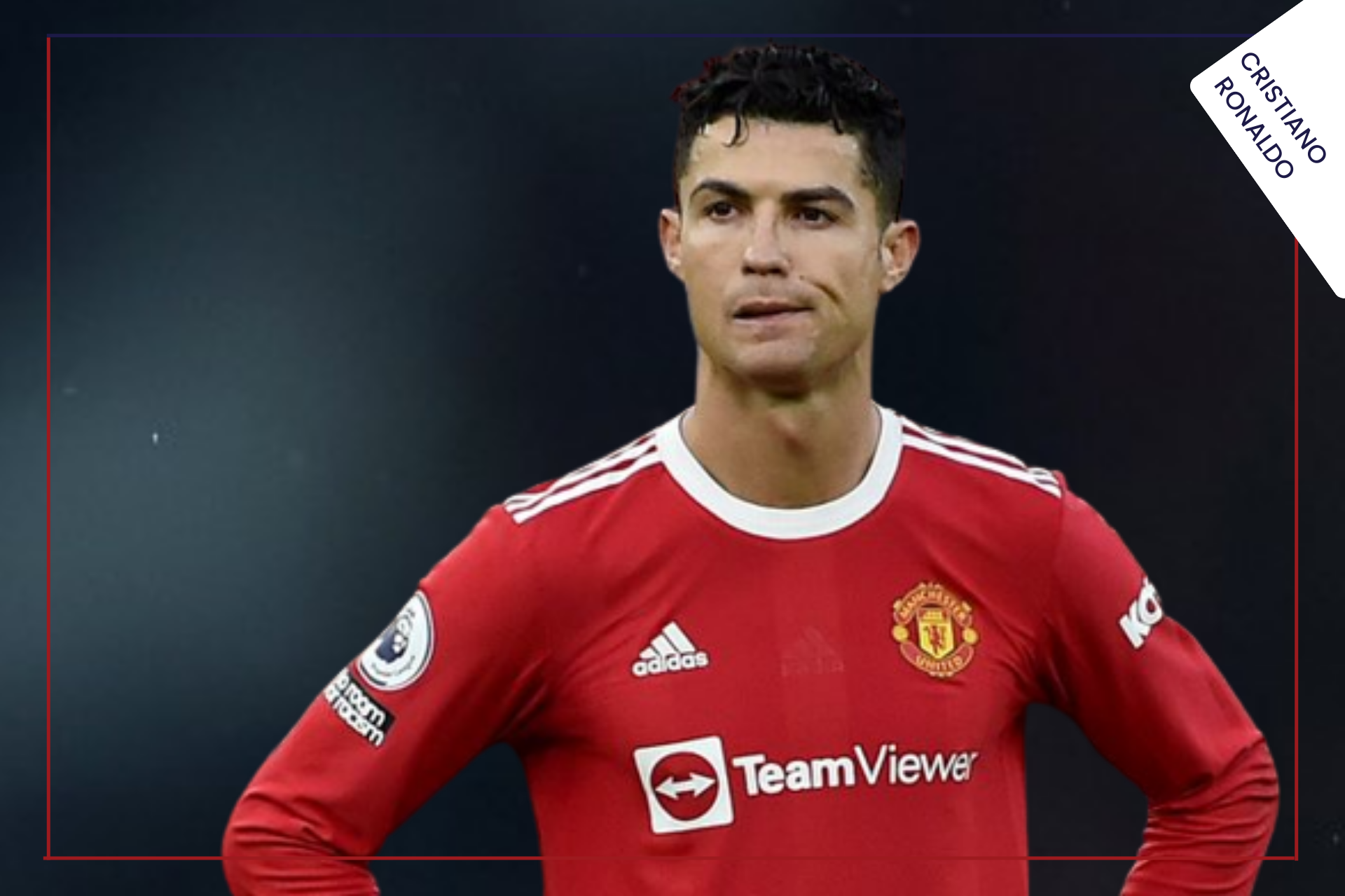 No club gave him a big offer

Ronaldo This name is famous all over the world. He has won the Ballon d’Or title five times and has now expressed his desire to change his club, but no club in Europe has made him a big offer yet. Chelsea, Bayern Munich, PSG and Atlético Madrid had good chances to include Ronaldo in their squads through the recent window, but no one has made any offers to him.

Earlier, Ronaldo had turned down an offer from a club in Saudi Arabia, at that time he was getting two million euros per week in the offer he was offered. However, his team Manchester United is currently not included in the Champions League. In the Europe League also, this team has to face defeat 1-0 in its first match. After this, Ronaldo is planning to distance himself from European club football and may accept the offer of the Saudi Arabian club, in which he will get 211 million euros per year. Which is a good offer for them.

The career of 37-year-old Ronaldo is not very long. In such a situation, the huge salary from Saudi Arabia can attract them. Saudi Arabian Football Federation President Yasir Al Misehal has said that it will be a great pleasure for him if a player of the same level as Ronaldo comes to play in his country. This makes it clear that the Saudi club’s offer for Ronaldo is still open. Now everyone is just waiting for Ronaldo’s decision that he will see his favorite player playing in which team.

Now the window for the transfer of players will open in the month of January and there is every possibility that this time the Manchester United club will not stop Ronaldo from leaving. And Ronaldo will also take his decision soon.