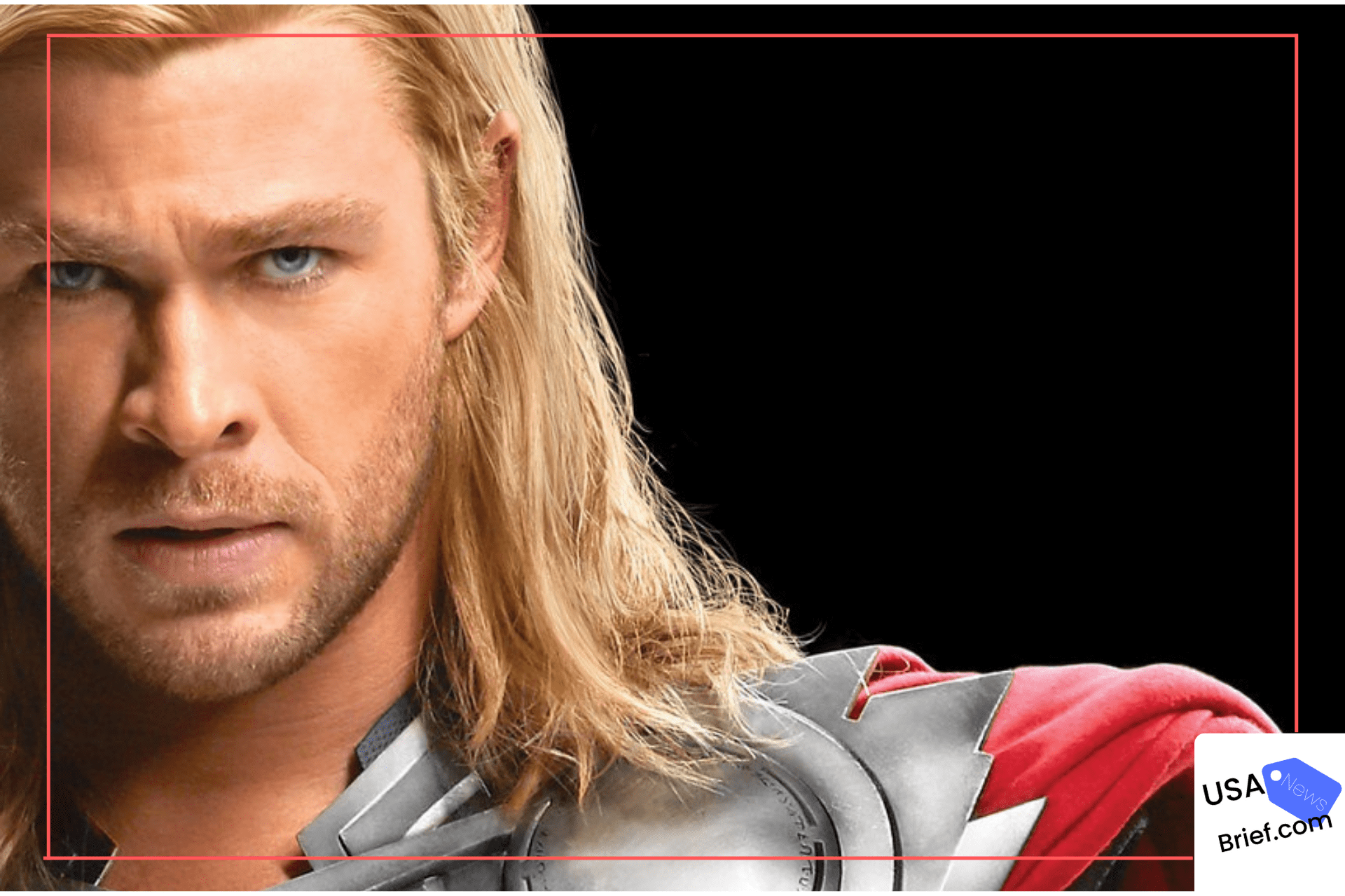 Chris Hemsworth, the famous Hollywood actor and Marvel franchise ‘Thor’, who bows to everyone before him with his hammer, does not need any recognition. Chris is famous not only in Hollywood but also in Bollywood because of his superhero character.

This superstar of Hollywood whose birthday is on August 11. Chris was born in the year 1983 in Melbourne, Australia, but his relationship with India is not hidden from anyone. Not only does he release his films in India, but Chris is also heavily influenced by the Indian culture. Indian culture and living habits attract some Hollywood celebrities/actors very much. For this reason, he also settled India culture in his own house. Today we are going to tell you an interesting anecdote related to his life.

Lived in poverty as a child, Chris Hemsworth started his career with the Australian TV show ‘Home and Away’. In this show, he played the character of Kim Hyde, but his fate was written somewhere else, as everyone knows today, he was destined to become a Hollywood superstar and famous actor. Chris, who has made a great career with his brilliant acting in Hollywood, also has a lot of fans in India who like him very much. That is why India has been an important connection in his life from the beginning. To further strengthen this connection and because of his love for India, Chris even named his lovely daughter ‘India’.

Reason to name daughter something special

Your favorite superhero, who worked as a construction man, waiter, and barman before acting, named his daughter ‘India’ because of his wife and actress Elsa Patki. Talking about his daughter’s name in an interview, Chris said, ‘My wife Elsa Pataki has lived in India for a long time. She likes India very much. Elsa liked the culture of India very much and that is why I named my daughter India. Not only this, Chris has also come to India many times to shoot his films, where he received a lot of love as well as respect.

Do you know why are Angelina Jolie and Brad Pitt fighting?

Chris Hemsworth came to India in the year 2016 with his wife Elsa. Both the stars had spent a lot of time in India. Because both were greatly influenced by the Indian culture and the people here who gave them so much respect. During this trip, many pictures of both of them went viral on social media. In one picture, Chris was seen kissing the cow. Which shows their love for animals. Chris Hemsworth is the father of three children. His wife Elsa Pataki is a Spanish model, actress, and film producer. Elsa is best known for playing Elena Neves in Fast Five and Fast & Furious 6. Chris’s children are India Rose, Sasha, and Tristan.

Talking about his work, Chris has worked in more than 30 films in his career, including eight Avengers films. Apart from this, films like Trek Into Darkness, Star Trek, Cash, Thor, Rush, and The Cabin in the Woods are included. At the same time, recently his ‘Thor Love and Thunder’ came, which was very much liked by the audience. Now the audience and his fans are waiting for his next movie.