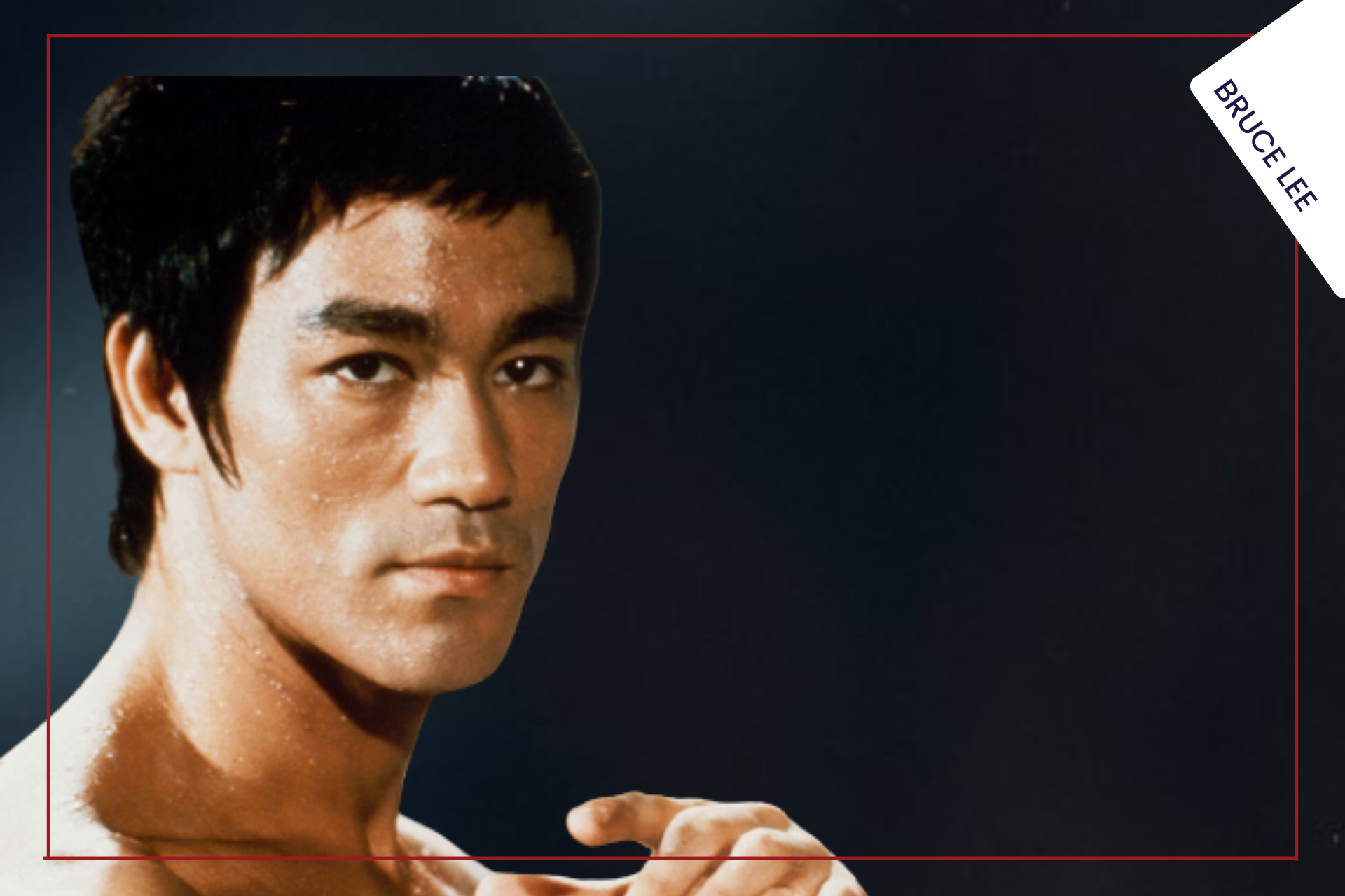 By the way, there will be very few people who are not familiar with the name of Bruce Lee, but for those who don’t know about him, I tell them that Bruce Lee was the king of martial arts or even if he had martial arts skills like his, after that. None have been born to date.

Hollywood star with the king of martial arts

Apart from being the king of martial arts, he was a big star in Hollywood films, he also gave many super hit films. Bruce Lee died at the young age of 32, which will be known in more detail. But what he did at a young age is not for everyone. Before telling about the life of Bruce Lee we will know about some amazing things about him, which will increase your interest to know his life.

Bruce Lee was born on November 27, 1940, in a hospital in Chinatown, Francisco. Bruce’s father’s name was Lee Hoi Chuen and his mother’s name was Catholic. A few months after Bruce’s birth, his father returned to his birthplace of Hong Kong with the entire family.

The film journey started at the age of only 3 months

Bruce Lee’s father was an opera star. If you don’t know about opera, explain that it’s a type of dramatic music, meaning it involves some people acting while singing. This type of music is very popular in European countries. Due to his father being an opera star, at the age of 3 months, Bruce got a role as a child in a movie called Golden Gate Girl. And his film journey started at the tender age of just 3 months and by the age of 16, he acted in more than 20 films.

He did his primary education at a nearby school. When he was 16 years old, in those days some gangsters came and settled in his town. Which used to bother you a lot. That’s why he started learning martial arts at the age of 16 to protect himself and his family. He trained under Yip Men, who was a famous trainer. After learning martial arts, Lee became fond of fighting bullies.

His father used to be very disturbed due to fighting with bullies. And unwillingly, he sent Bruce Lee to America. There he started teaching martial arts to people in the garden to pay for himself and at the age of 20 saved up some money and enrolled at the University of Washington. And there too he started training students in martial arts.

During this time he met Linda and gave his heart to Linda and got married in August 1964, Bruce Lee and Linda had 2 children. After marriage, she started teaching martial arts for some scenes in the film. Then in 1969, he opened a training center to teach martial arts in Chinatown, Los Angeles, where he trained martial arts to major artists. In the same year, he acted as a supporting actor in the film Maro, Bruce Lee had acted in several films by now but was not yet famous for his acting.

Big success in the world of acting

His first major film came in 1971, titled The Big Boss, a Chinese film in which he played the lead role, making Bruce famous all over the world. After this, he achieved great success in the world of acting and gave superhit films like Fist of Fury, and Way of Dragon.

Bruce Lee left the world at the young age of 32

Bruce Lee was also a good artist and poet. He was very fond of reading books, and after so much success, it is impossible not to have rumors in one’s life. People say that after reaching the top, he became addicted to drugs. He began practicing heavily in his ambition to make himself a complete master of martial arts. Due to this, his brain nerves were weakened. On the evening of July 20, 1973, when Bruce Lee had slight pain in his head, he took pain medicine. And in a short time, he fainted. From there he was rushed to the hospital but his unconsciousness never broke again. And this martial art king left this world at the young age of 32.

Bruce Lee is the key to success

Bruce Lee used to say that “if you spend too much time thinking about something, you will never do it”.