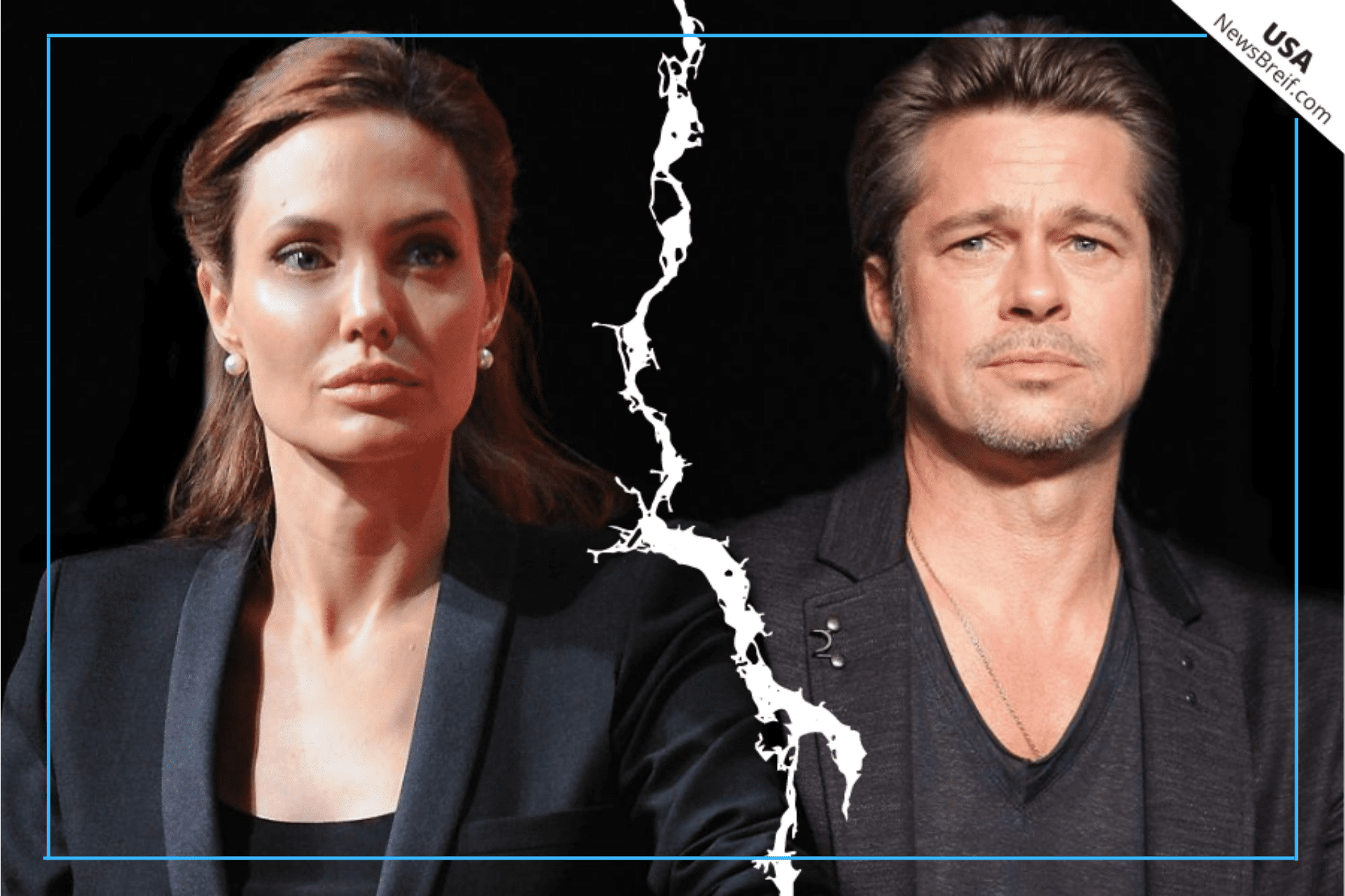 The pair of Angelina Jolie and Brad Pitt, one of the most beautiful actresses in Hollywood and the world, was once named among the best couples in Hollywood and even today everyone remembers their names together. Both were liked by everyone as a couple. But after having a relationship for 11 years, they decided to part ways and surprised everyone. But no one can change their fate and both of them are still busy in their separate lives. Let’s take a look at the journey of both of them from love story to divorce.

The Beginning of Brad & Angelina’s Love

Their relationship came out from the picture of the son

Brad Pitt divorced Jennifer in the year 2005 as soon as he fell in love with Angelina. Brad Pitt did not let his relationship with Angelina Jolie come to the public for a long time even after splitting from the ‘Friends’ fame actress. But his pictures coming from time to time used to tell a lot. Once a picture of Brad Pitt laughing with Angelina and his son on the beach in Kenya went viral. These pictures were clearly telling that there is love between them. And a few months later the news came that Angelina and Brad were now reunited.

Marriage after giving birth to a daughter

Do you know 3 Surprising Facts About Chris Hemsworth Thor?

After two years of marriage, that is, in 2016, there were reports of a rift in their relationship, gradually the relationship deteriorated even further and then Angelina decided to divorce Brad Pitt. This decision of the actress made it clear that there is nothing left in the relationship between the two. Not only this, but Angelina also made serious allegations against Brad Pitt. After the allegations, their paths parted forever in 2016. For those who want to see them together, it will hardly be possible now. In this way, the relationship of a Hollywood famous couple came to an end.