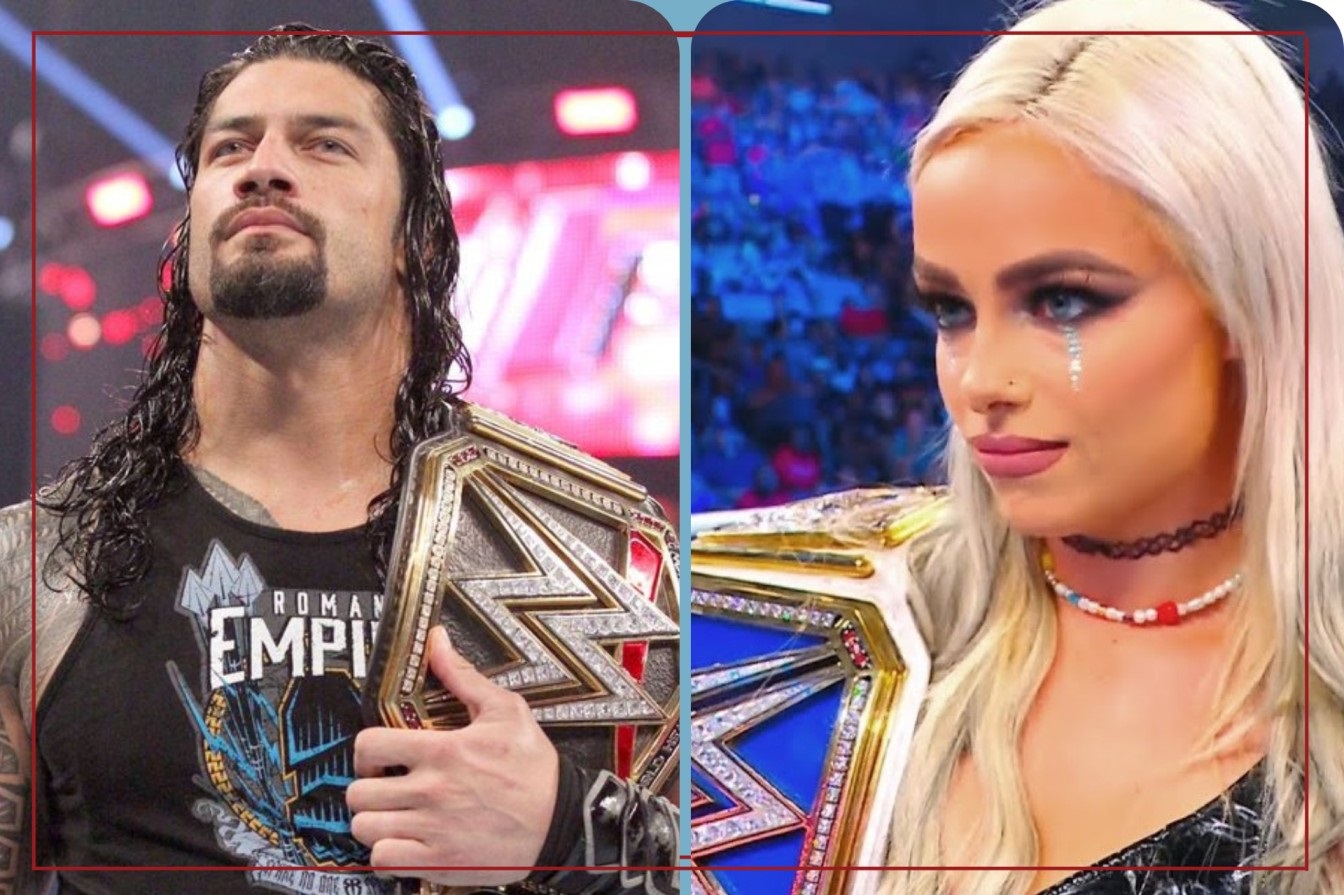 The year 2022 is going to be a very memorable one for WWE. This year, WWE has given many amazing events and superstars have appeared in the shows. However, there has been a big change in the management of WWE. Now Vince McMahon does not have control of the company but Triple H.

Apart from WWE, this year is also going to be a memorable one for some superstars. This year the wrestlers have put up a strong performance and are the talk of the town. So in this article, we will talk about 4 WWE Superstars for whom the year 2022 has proved to be really strong.

2022 has been a great year for Liv Morgan. She was part of a feud with Becky Lynch earlier in the year and it was clear from here that she deserved the main event spot. After a while of waiting, she finally got a big win in the Women’s Money in the Bank Ladder Match.

She cashed in her contract with Ronda Rousey to win the SmackDown Women’s Title on the same show. He won two of the most important matches of his career in one day. She also became the first star to pin Ronda Rousey twice. Still, his title run continues to thrive.

2022 has been memorable for Gunther. He put on strong matches in NXT and then became hard to stop when he debuted on the main roster. It’s been a long time since his debut but no one has yet managed to beat him by pinfall. He also won the Intercontinental Championship.

His title run has been strong and he has proven that he can be a top-heel star. Gunther had a match against Sheamus at Clash at the Castle this year and the match was rated 5 stars. Gunther has made a consistent impact in WWE thus far.

Austin Theory is considered to be the next top star of the WWE. He has given many memorable moments this year. He got the chance to work with legends like Vince McMahon and Steve Austin at WrestleMania. Apart from this, he also won the United States Championship.

WWE also named him the Youngest Money in the Bank winner. He has consistently performed well this year and proved that he deserves to be a top star. Austin Theory also has a chance to get an Undisputed WWE Universal Championship match.

The last two years have been good for Roman Reigns. He has given fans many memorable moments this year. He eventually wrestled a dream match against Goldberg in 2022 and defeated him. At WrestleMania, The Tribal Chief defeated Brock Lesnar to capture the WWE Title and tie for the Universal Championship.

Roman Reigns once again defeated Brock Lesnar at SummerSlam. He defeated Drew McIntyre in his own country. If you look at it, Roman has consistently dominated this year and that’s a really good thing. Apart from this, he has completed two years as Universal Champion this year.

At WWE Extreme Rules 2022, Liv Morgan is scheduled to defend the SmackDown Women’s Title against Ronda Rousey. Rousey earned a title shot on the September 9 episode of SmackDown by winning a fatal-5-way match.

“There’s nothing I won’t do and I mean it very seriously. I’m willing to do anything to retain this championship belt. Ronda will not win this belt as long as I’m alive. This “I’m not kidding. If she wants to beat me, she’s going to have to pull off a miracle.”

Liv Morgan is one of those current WWE Superstars who have no shortage of passion for wrestling. She dreamed of becoming a wrestler at the young age of 5 years, that is, today she is making her dream come true. He says he is ready to go to any extent to prove his commitment.

Liv Morgan said: “I’m passionate about wrestling. To be successful you have to work wholeheartedly towards your goal. I’m willing to do anything to retain my title and I don’t know any other way.” I can prove my commitment to wrestling. This belt means a lot to me and no matter how many moves my body goes through, I’m willing to fall for it on a pointed thumbtack.

Liv Morgan has always been called the underdog in WWE, but this year she has proven that she can handle the responsibility of performing well at the big events. So it will be interesting to see if she can defend her title at Extreme Rules.